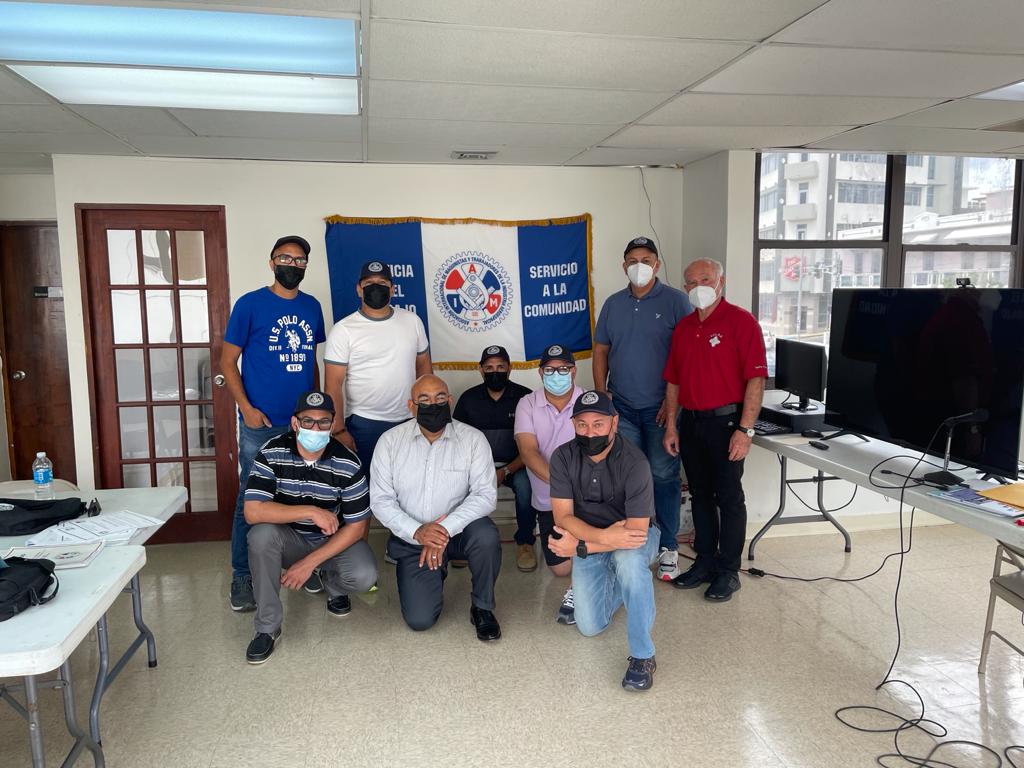 “These training are viable and allow us to negotiate better collective bargaining agreements for our members in Puerto Rico,” said Juan Negron, Special Assistant to the International President.

The committee members are expected to start contract negotiations in early September to replace a current labor contract that expires on Oct. 18.

The committee is seeking a new contract that will improve wages, as well as working conditions and the length of the workday.

“Puerto Rico is a strong and growing part of our union. These in-person, hands-on negotiation prep courses are very valuable for our members to get the best contracts,” said IAM Southern Territory General Vice President Rickey Wallace. “I’d like to thank the Local 2725 negotiating committee and the Winpisinger Center Director Chris Wagoner, General Counsel Carla Siegel and the Strategic Resources staff for their work preparing for these important negotiations.”