Puzder Hearing Thursday: Tell Your Senator to Say No to the Anti-Labor Secretary 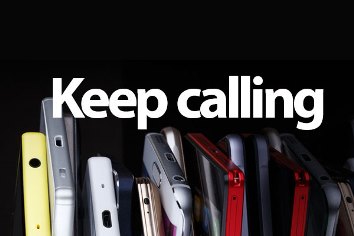 After multiple delays due to his ethics review, labor secretary nominee Andrew Puzder’s confirmation hearing is set for Thursday, February 16.

The fast food CEO has a long history of being no friend of labor:

The Department of Labor directly touches the lives of all working people. It impacts our paychecks, safety in the workplace and our ability to exercise our legal rights on the job. With so much on the line, it’s vitally important that we make our voices heard.