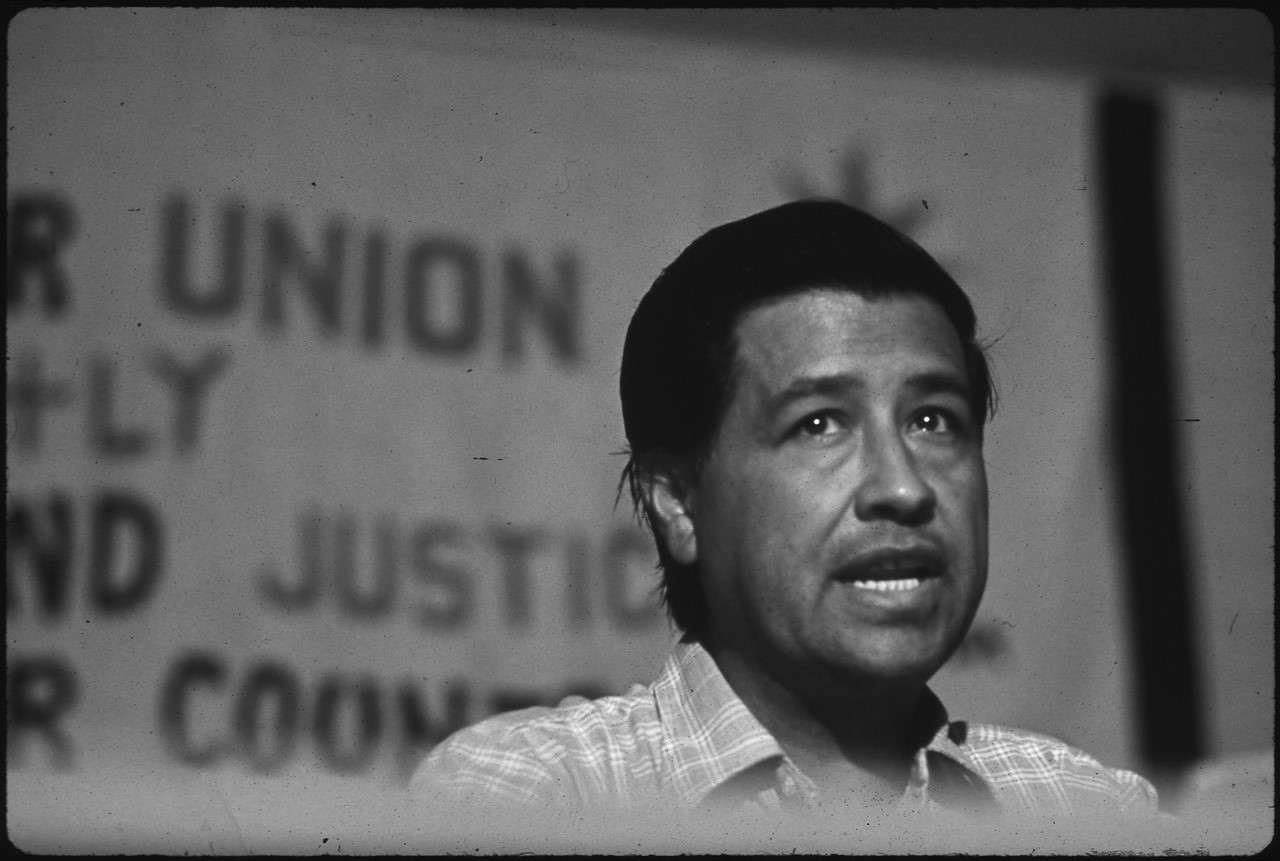 From January through October 1979, the United Farm Workers (UFW), led by civil rights icon Cezar Chavez, were locked in a life or death labor dispute after thousands of its union members demanded better pay from corporate lettuce growers in California.

The saga included long grueling marches, extensive hunger strikes and took a violent turn in February of that year when 28-year-old UFW member Rufino Contreras was gunned down and murdered near the Mexico border by armed company foremen.

“Go in peace, my love,” Rufino’s wife said at the time. “I will take care of your children.”

Sympathetic IAM members stood in solidarity with the UFW and supported the strikers by fundraising and offering donations, an endeavor covered in the June edition of The Machinist Newspaper.

By summer, Machinists had donated food at least twice, including 50,000 pounds of eatables and supplies. At the urging of then IAM General Vice President Justin Ostro, who personally met with Chavez, Machinists from at least 20 Locals and Districts continued to step up by offering $5,000 in financial aid.