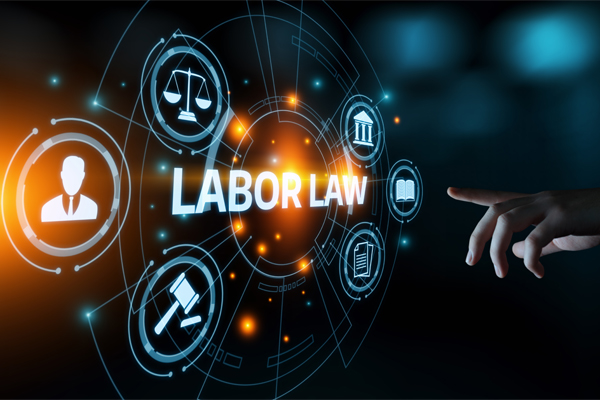 More than 41 percent of companies use illegal anti-union tactics to thwart organizing campaigns, according to a recent study by Economic Policy Institute.

The EPI report concluded that employers were charged with violating federal law in 41.5% of all NLRB-supervised union elections in 2016 and 2017, with at least one ULP charge filed in each case.

That included actions such as coercion, threats, and retaliation. The report concluded that in 29.2% of all elections, employers were charged with illegally coercing, threatening, or retaliating against workers for supporting a union.

The union, for example, has been battling stiff resistance with an ongoing campaign to organize workers at the Boeing Co. campus in North Charleston, S.C.

That has resulted in the IAM filing unfair labor practice (ULP) charges against the airplane manufacturer. That includes ULP’s stemming from six workers who were illegally fired in 2018 in retaliation for publicly supporting the union.