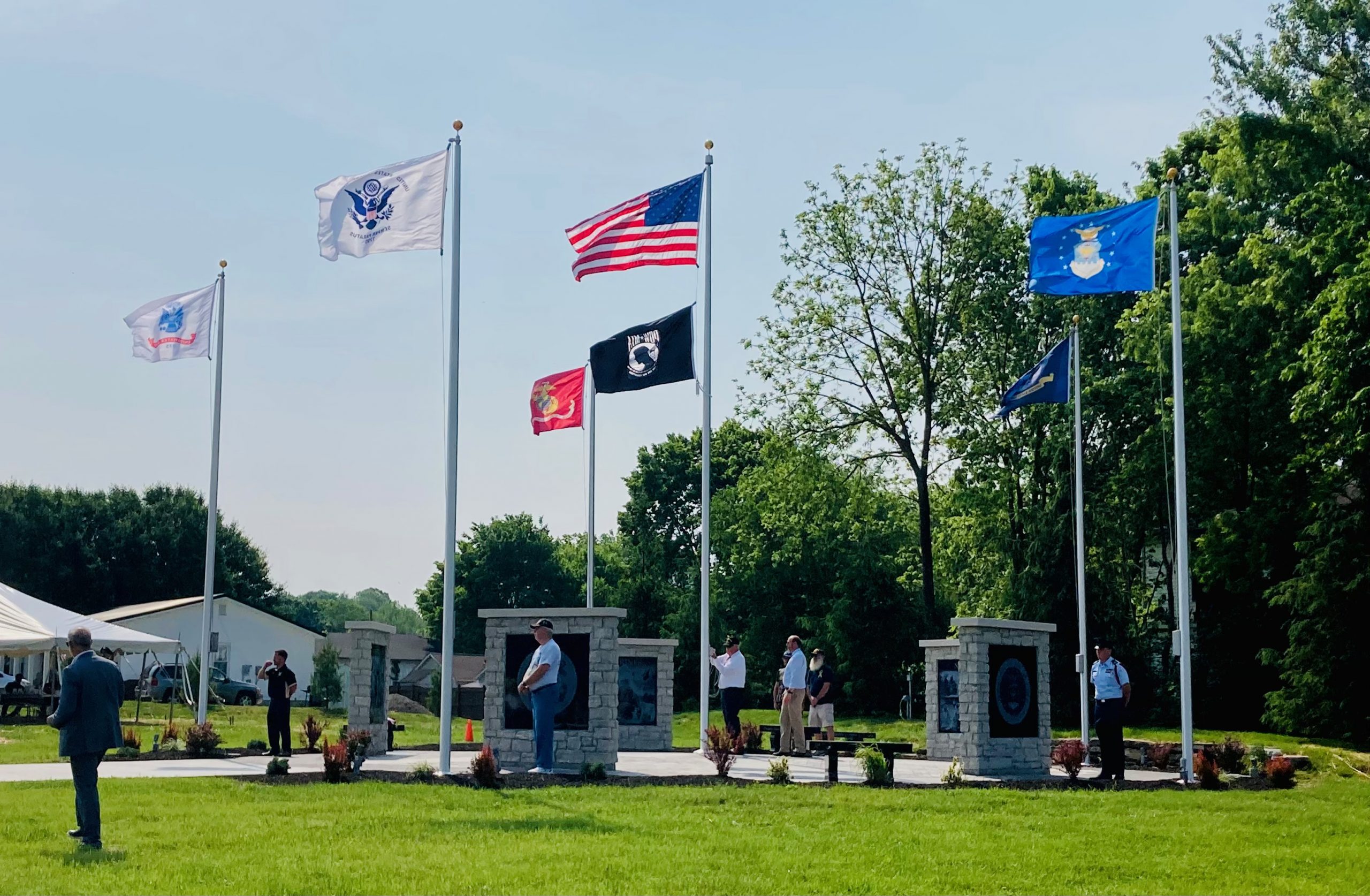 For more than 25 years Jim Smith, a U.S. Marine Corps veteran and retired IAM Eastern Territory Chief of Staff, has wanted to memorialize military veterans in his South Lebanon, OH community, where Smith serves as mayor.

His vision became a reality after raising funds for the construction of the South Lebanon Veterans Memorial. The city first acquired 3.5 acres for the memorial. It features a 150-diameter circle of the highest-quality stone with walls lining the inside, one for each branch of the military and one with 220 local veterans’ names next to their pictures. Art on the walls is customized with pictures of South Lebanon veterans. Smith himself installed a lighting system inside the stone that illuminates the walls at night.

“When Jim, who is a long-time friend, came to see if the IAM wanted to help in making the Memorial possible, I was immediately inspired and humbled,” said Bryant. “IAM leadership made the call to make a donation to the project because we believe in honoring those who have served our country, and we know that our members in Ohio are proud to have their union contribute to such an incredible project for the community.”

“When you retire from the IAM you never really retire. This union is a lifestyle,” said Smith. “A lot of members come to see the memorial and when they see their union logo on that plaque it makes them feel good about what they’re a part of,” said Smith.

The memorial is in honor of South Lebanon’s Revolutionary War soldiers and all of the veterans who served the country and community from 1795 to the present.

Not only did Smith help to design the memorial and solicit all of the donations, both monetary and in-kind, that made it possible, but he and three other Marines actually built the memorial. He also commissioned limited-edition coins of the memorial.

The community had a huge celebration for the memorial’s dedication; it was standing-room only. State representatives, local officials, judges, military, and the high school band were there. The Marine Corps Honor Guard participated in the ceremony, and Major General Deborah Ashenhurst (U.S. Army, retired) spoke.

“It was an emotional event—people seeing pictures of their loved ones—it’s hard to describe how nice the memorial is,” said Smith. “I’m proud of it; of all the things I’ve done, this one of the most satisfying accomplishments of my whole life.” 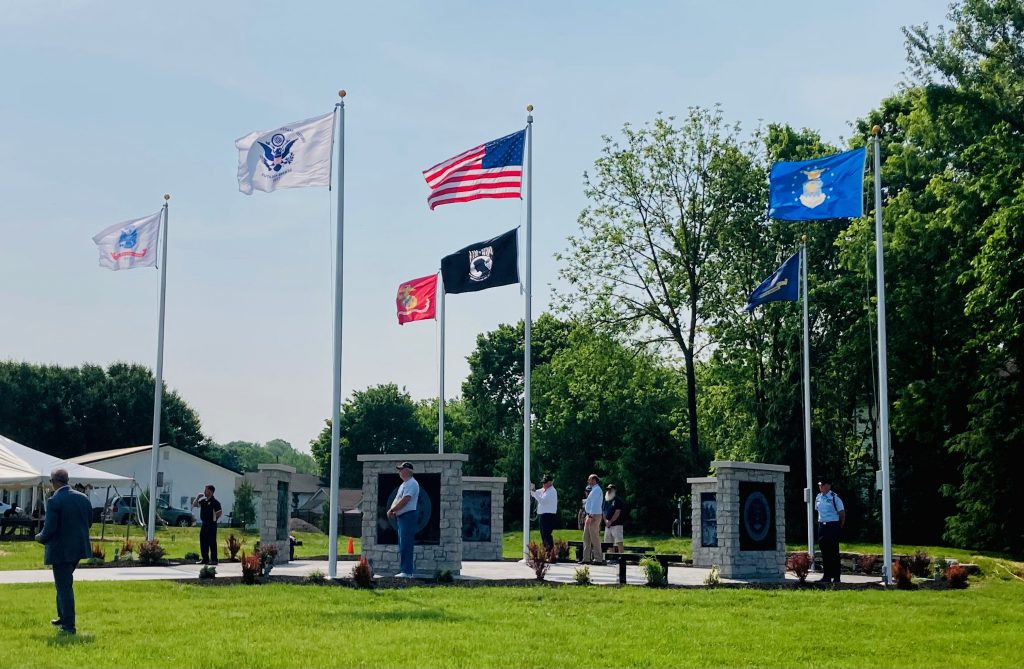 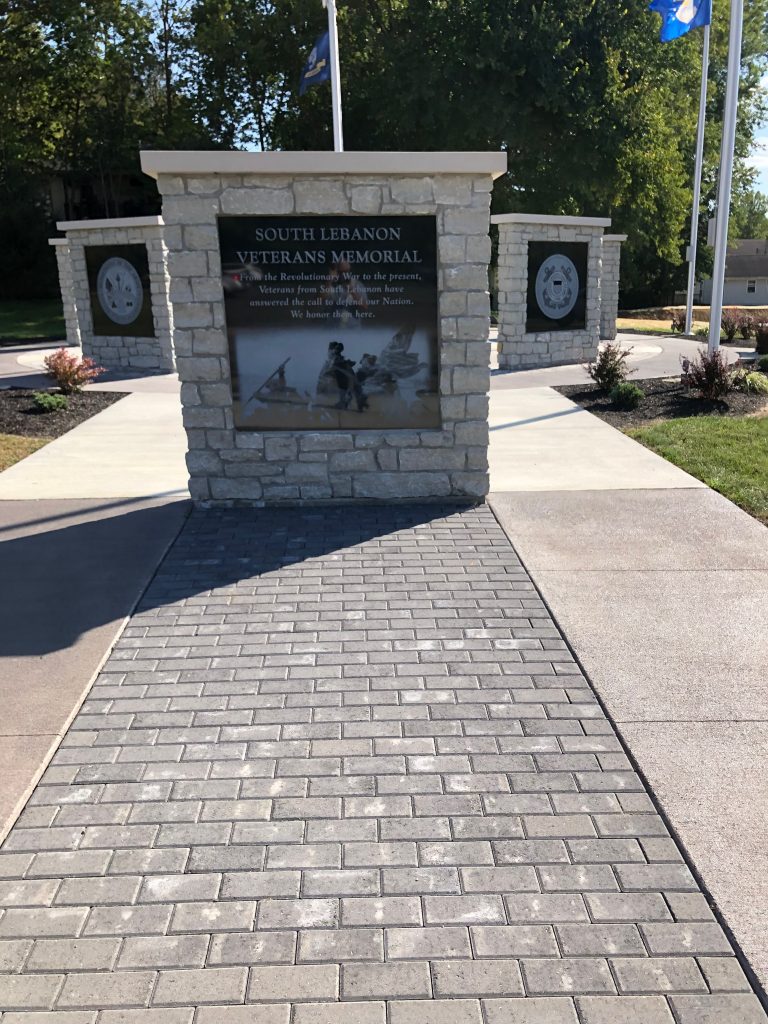 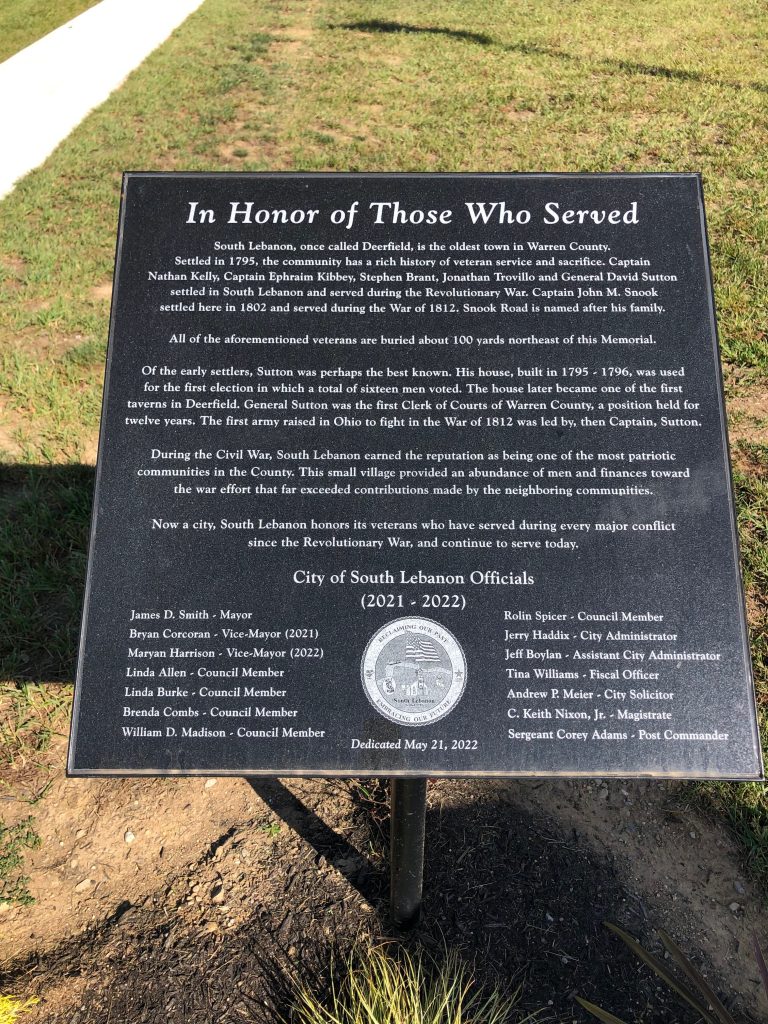 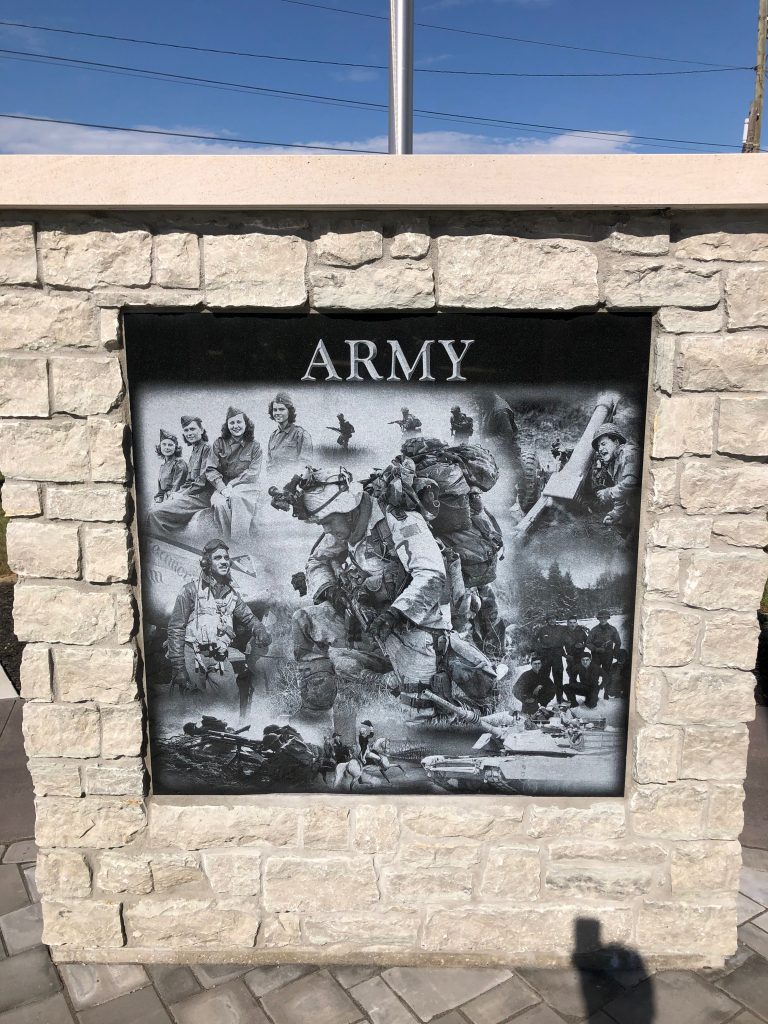 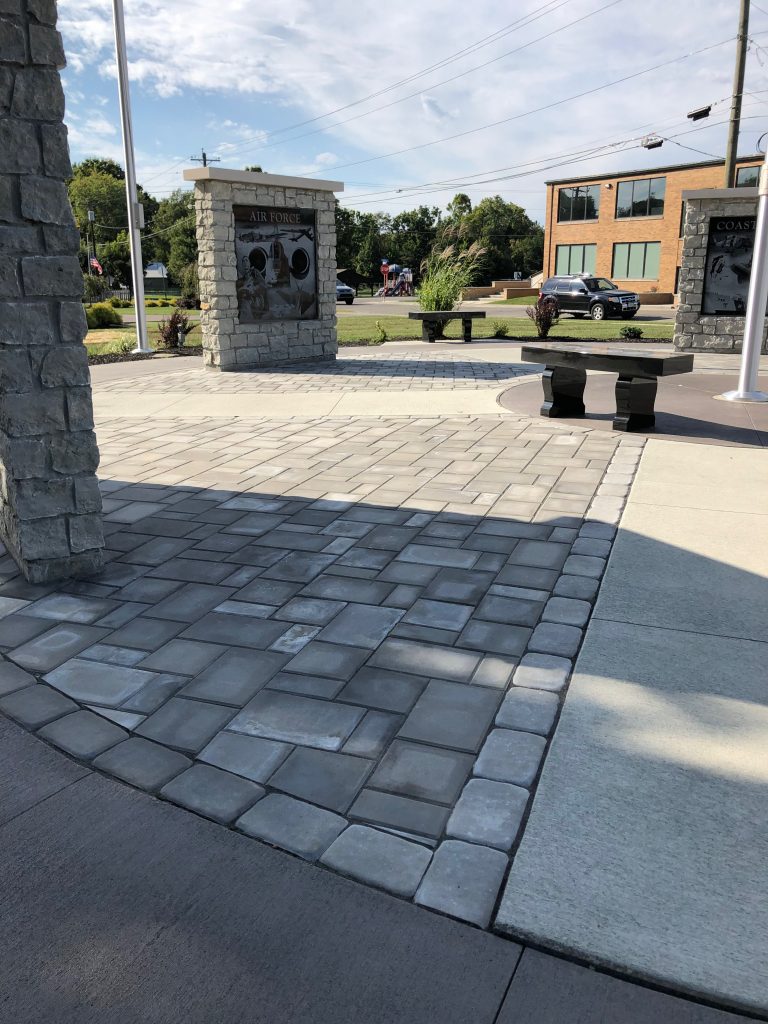 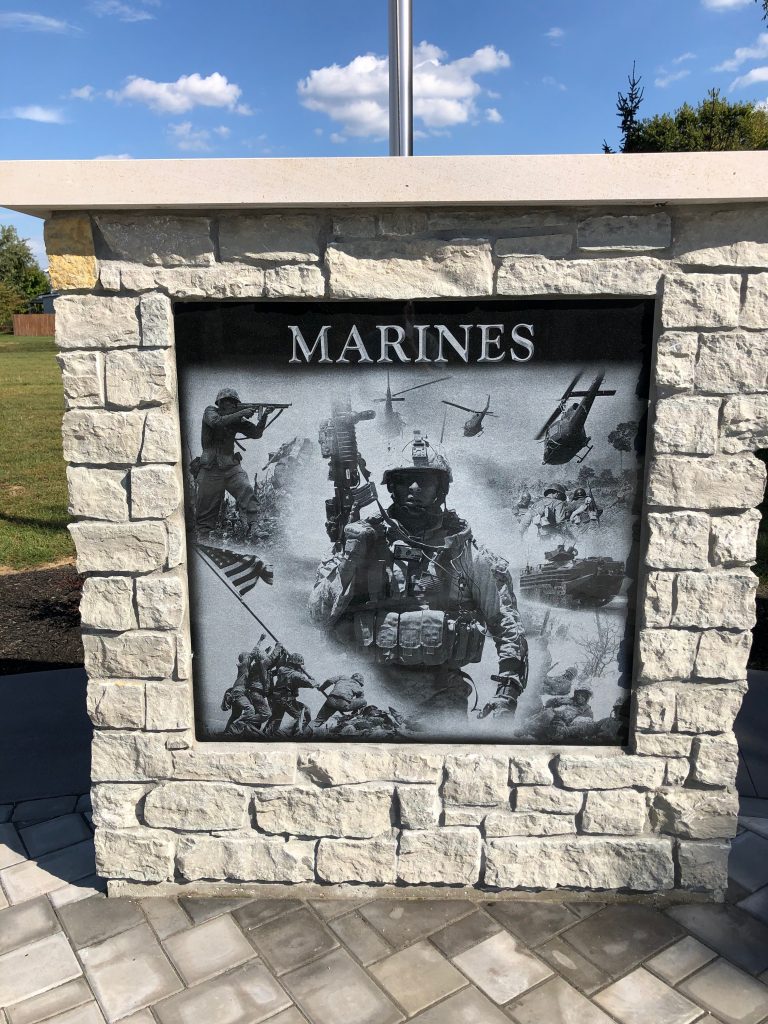 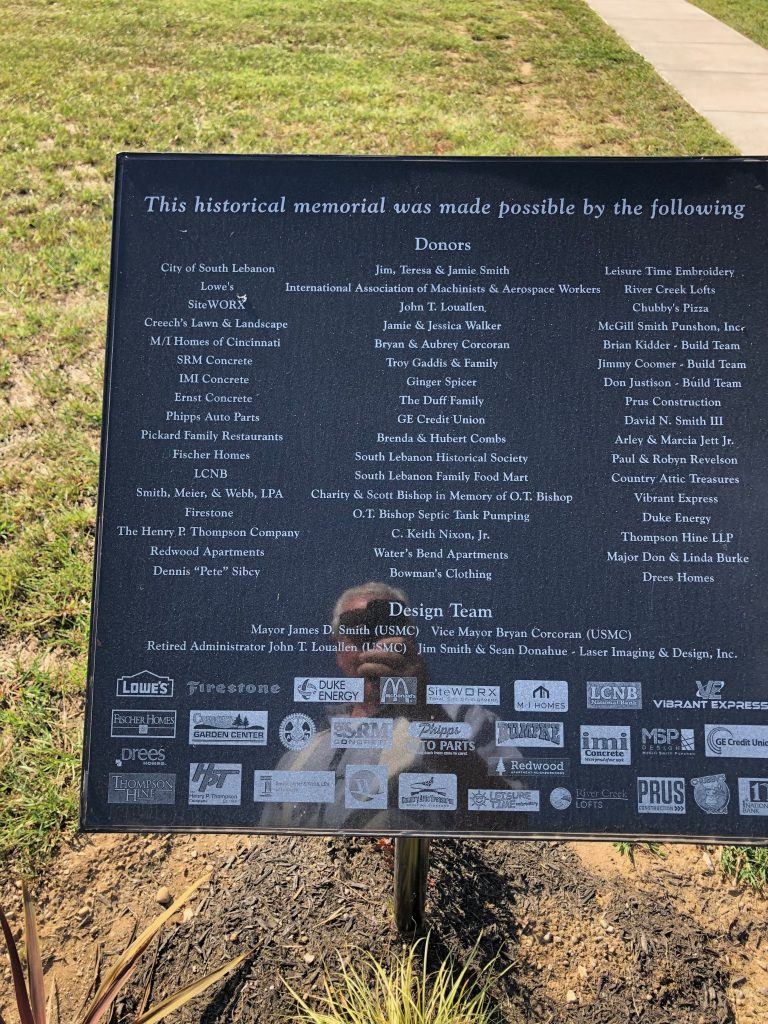 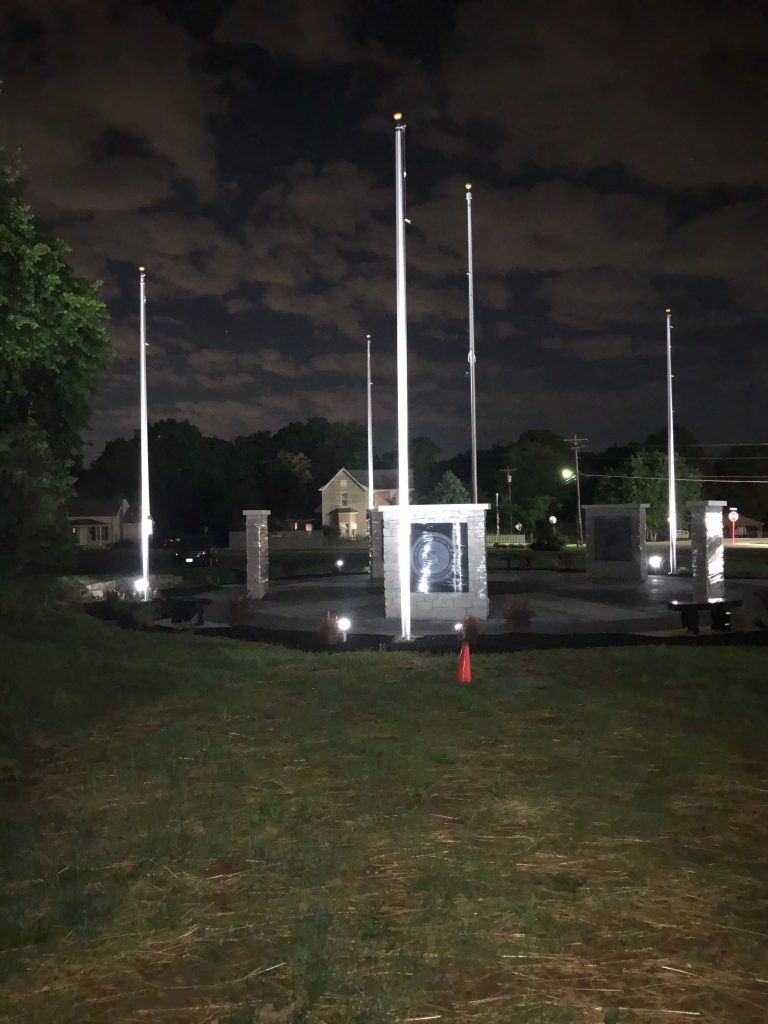 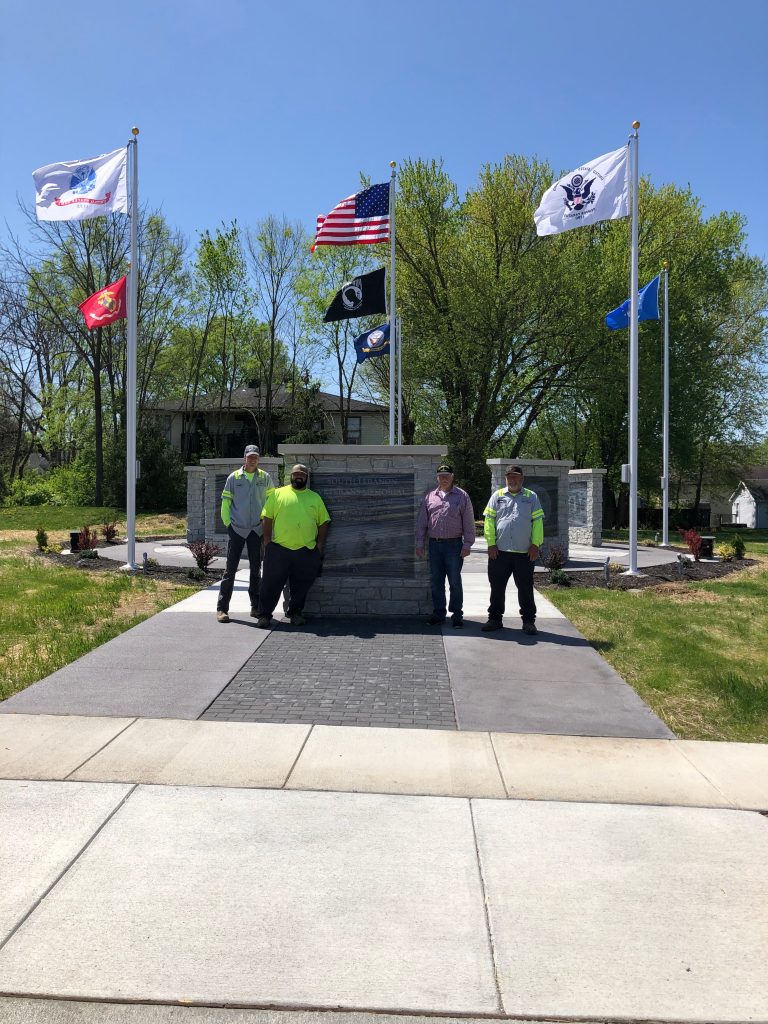