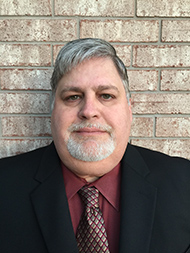 “The IAM is very fortunate to be able to draw from a deep well of talent and experience when vacancies such as this occur,” said Martinez. “Bob has served this union well in so many capacities since he first joined the IAM in 1979 as a tool and die maker at Cessna Aircraft in Wichita, KS. I’m fully confident Bob’s many skills and proven dedication to the IAM will be more than equal to the communications challenges and opportunities we will face going forward.”

Rising through the ranks, Bob worked as a local lodge shop steward, district newsletter and website editor before being appointed as Communications Representative for the Southern Territory in 1999. 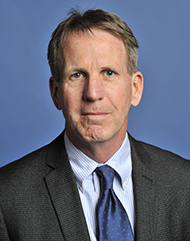 Wood follows Frank Larkin, a 40-year IAM member who served as a Communications Representative since 2000 and director of the department since January 1, 2013. During his tenure, Larkin expanded the IAM’s media footprint, fighting an uphill battle to provide a reasoned voice in a largely unsympathetic and often poorly informed business press.

“This union has benefitted from Larkin’s contributions for years,” said IP Martinez. “He worked with local, district and headquarters personnel to develop valuable working relationships with local and national media outlets. As director, he embraced the latest digital and web technology while restoring the IAM Journal to its proper place in the mailboxes of all active and retired Machinists. I want to extend my personal thanks and to wish him all the best in a well-deserved retirement.”