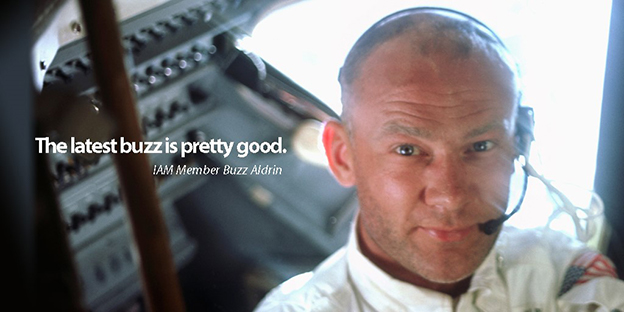 IAM members have been an integral part of every U.S. space launch since the original Mercury program. Thanks to the dogged work of the IAM’s legislative team, and IAM members making their voices heard on Capitol Hill, it looks like it’s going to stay that way.

The Senate on Tuesday approved a measure granting United Launch Alliance (ULA), which employs nearly 1,000 IAM members, permission to buy 18 more rockets for competitive military launches. A non-union competitor, SpaceX, had been lobbying to block ULA’s access to the rockets.

“Today represents a critical win for IAM members at United Launch Alliance, its suppliers in more than 20 states across the country, and the U.S. space program,” said IAM International President Bob Martinez. “This is a prime example of why the IAM is on Capitol Hill every day of week: to fight for our members and against the constant attacks on good-paying middle class jobs.”