The Senate Healthcare Bill is a Job Killer 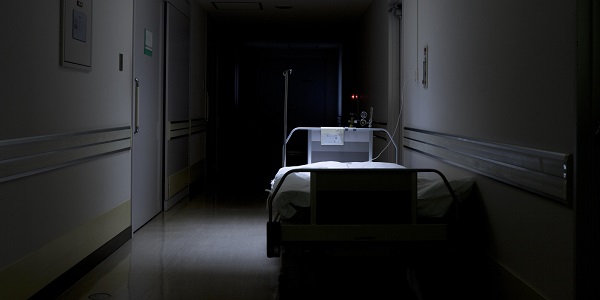 We already know that working people would be among the biggest losers of the Republican healthcare bill. It would make us pay more for less, take care away from tens of millions of people and raise taxes on our plans to pay for tax breaks for the wealthy.

A new report from the Commonwealth Fund says this terrible healthcare bill could slash hundreds of thousands of jobs, too. By 2026, nearly one million jobs could be lost.

A third of the lost jobs would be in the healthcare industry. The rest would be industries such as construction, real estate, retail and finance.

Here’s a sample script you can use for you call:

Hi, my name is ______, and I’m a constituent of Sen. _________. I’m calling to tell Sen. _______ to oppose efforts to repeal the Affordable Care Act and gut our health care.  Repealing the ACA would be a disaster for working people like me. The bill in its current form would eliminate protections for people with pre-existing conditions, take away health care from tens of millions of people, raise health care costs for millions more, decimate Medicaid and give a huge tax break to the super-rich and corporate CEOs, while taxing workplace health benefits.  This so-called health care plan should be scrapped entirely. We need a health care plan that expands coverage for everyone, not one that cuts it.