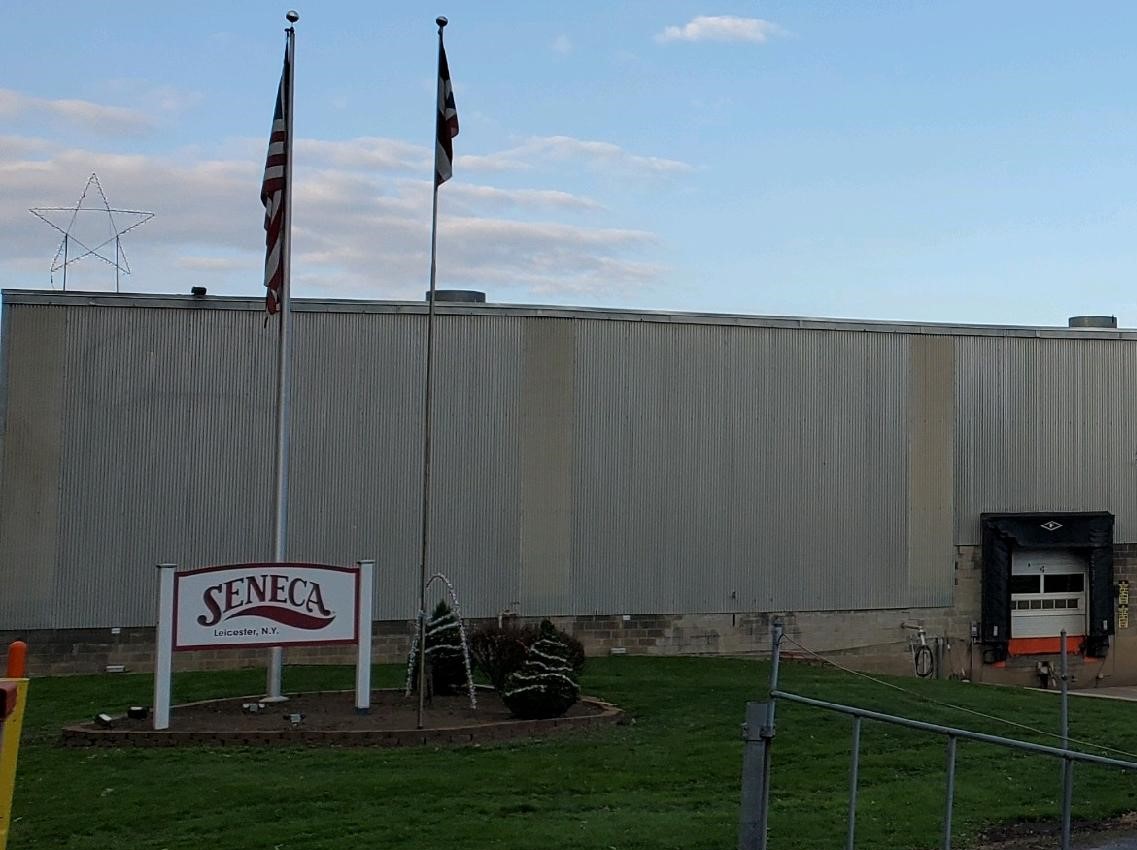 Recently, more than 193 seasonal employees at Seneca Foods vegetable processing facility in Leicester, NY voted to join the IAM. This organizing campaign accomplished something relatively unheard of, filing for an election with just 30 percent of the workforce signing representation cards and then overwhelmingly winning the election.

“On behalf of the Eastern Territory, I would like to congratulate and welcome the women and men from Seneca into the IAM family,” said Eastern Territory General Vice President Jimmy Conigliaro Sr. “This was a great team effort. Thank you to Chief of Staff Juan Negron, Grand Lodge Representative Chuck Herod, Directing Business Representative Ron Warner and IAM District 65 for your dedication and relentless work in bringing this organizing campaign to fruition.”

The seasonal processing schedule typically runs from July 1 through the end of November. Many of these seasonal employees are from Puerto Rico and have traveled back and forth to Seneca Foods for years. Working conditions were not favorable and employees were required to work twelve-hour days, seven days a week.

“These employees have seen the disparity of how they are treated compared with how fulltime workers in the facility are treated and compensated under a Collective Bargaining Agreement,” said District 65 Directing Business Representative Ron Warner. “They know we can make a difference and that is why they voted for the IAM. Since the majority of the workers spoke only Spanish, I’d also like to give special thanks to Chief of Staff Juan Negron and Chief Steward Luis Diaz who were integral in communicating with our new sisters and brothers.”