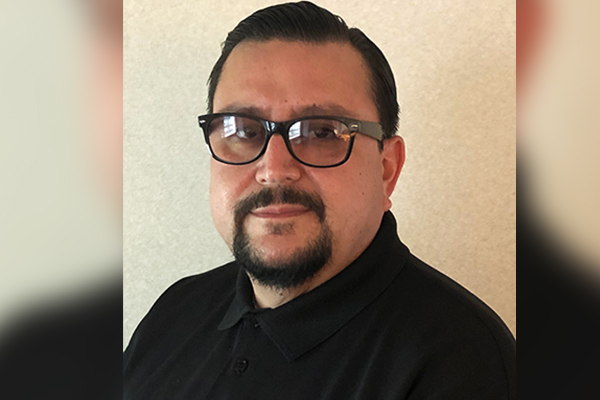 “I am proud to assign Luis to the Winpisinger Center,” said Martinez. “He brings a wealth of relevant and practical knowledge to the Center and has been involved in Local and District leadership since he first joined the union. I know his knowledge and experience will be put to immediate use to the benefit of our membership.”

Silvas has been a member of the Winpisinger Center’s Spanish Leadership Working Group since its beginning and already has experience reviewing, translating, developing and delivering leadership programs in Spanish.

“Luis understands the educational needs of our membership because he rose up through the ranks of the union to become a leader at both his Local and District Lodges,” said Winpisinger Center Director Chris Wagoner. “His familiarity with Local and District Lodge procedures, the organizing, negotiating, and servicing skills he developed and refined as a Business Rep, and previous experience developing curriculum and teaching at the Winpisinger Center will allow him to make an immediate and positive impact at the Winpisinger Center.”

Silvas comes to the Center from southern California, where he joined Local 1125 in 2013 and was elected Shop Steward, Recording Secretary, and eventually Local Lodge President. In 2017 he became Business Representative for District 725 and in that role has served as its Political Facilitator and as an elected Trustee for the California Conference of Machinists.