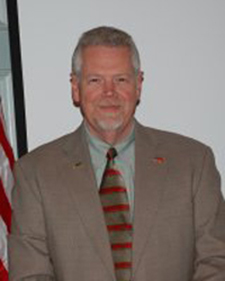 “Jimmy brings a wealth of experience and knowledge to the table. We are fortunate to have him to rely upon,” said Bryant. “His political and legislative work, organizing experience and servicing reputation makes him the right man for the job.”

Smith was initiated into IAM Local 678 in 1975 while working at Schauer Manufacturing in Lebanon, OH. The National Labor College graduate was elected District 34 Business Representative in 1990 then Directing Business Representative in 1998 and held many council positions including Vice President of the Ohio State Council of Machinists and Executive Board member of the Cincinnati Labor Council.

Smith has served the IAM for the last 15 years as a Grand Lodge Representative, working out of the Eastern Territory regional office as the Political and Legislative Representative.