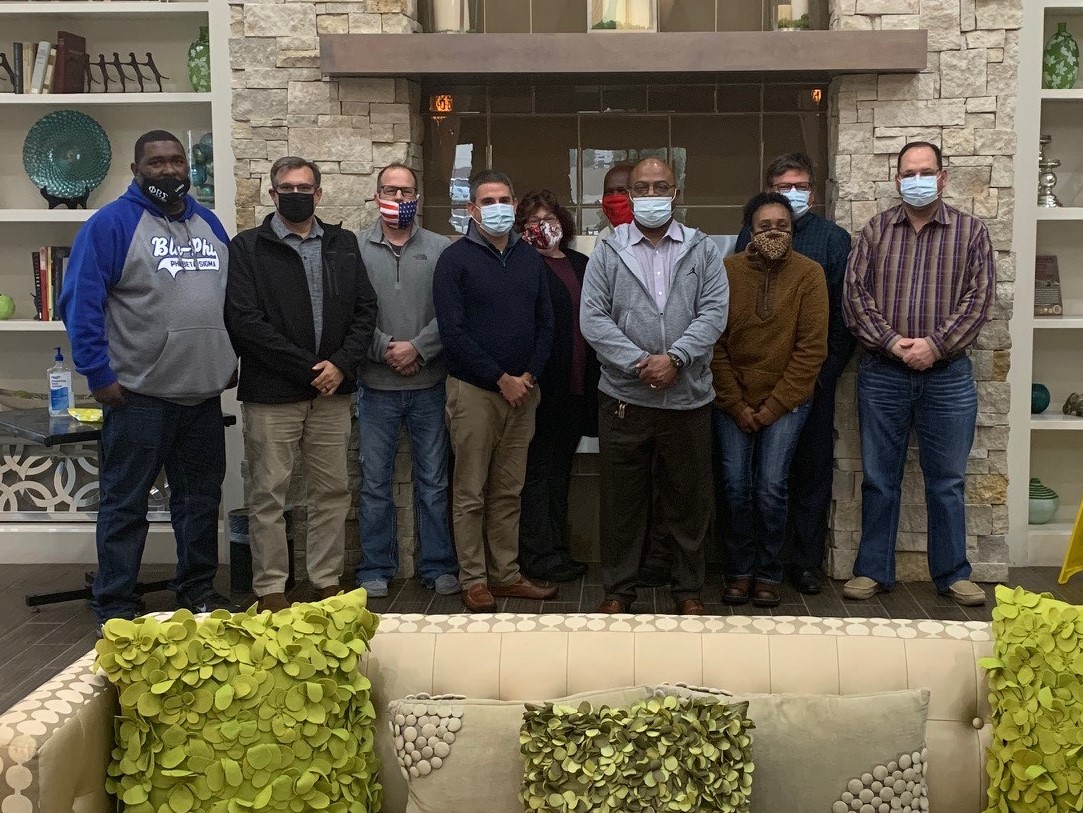 The IAM Local 1243 Negotiating Committee stood strong and held out for a better contract after the company’s original final offer significantly raised employee health insurance costs, especially for family coverage. Just days after the committee unanimously recommended rejection of the first proposal, Amentum management came back to the table and offered a much-improved offer on both health care and wages.

The improved offer passed with 97 percent of the membership approving of the three-year contract. The negotiating committee unanimously recommended acceptance of the revised pact.

“We’re thankful to be able to keep doing what we’re doing for the soldiers,” IAM Local 1243 President Mark Harvey told the Texarkana Gazette. “You’ve got good people out there that take real pride in doing what we do every day. It’s a blessing to be able to help do something to protect our country.”

“Our negotiating committee worked extremely hard to educate the membership and get an improved offer from the company,” said IAM District 171 President and Directing Business Representative Ben Moody. “Without the great work of this committee and the team around them, this victory would not have been possible. We look forward to continuing the important job of supporting our men and women in uniform.”

The contract is a significant win for both IAM members and the surrounding communities, which rely on good jobs at the depot.

“These were very difficult negotiations and I am so proud of our negotiating committee and the membership of Local 1243 for standing strong,” said IAM Southern Territory General Vice President Rickey Wallace. “I am very thankful for the leadership of District Lodge 171, President and Directing Business Representative Ben Moody, and the IAM Aerospace Department for all of their hard work getting this contract across the finish line.”

“It was an honor and a privilege working with this negotiating committee,” said IAM Aerospace Coordinator Tony Wirth. “Their strength and solidarity is what made this improved contract happen. I couldn’t be more proud of these Sisters and Brothers.”

“This contract shows our entire union what is possible when a negotiating committee and its membership stand strong,” said IAM Aerospace Chief of Staff Jody Bennett. “These IAM families and the communities they live in are going to greatly benefit from them standing strong through these tough negotiations.”