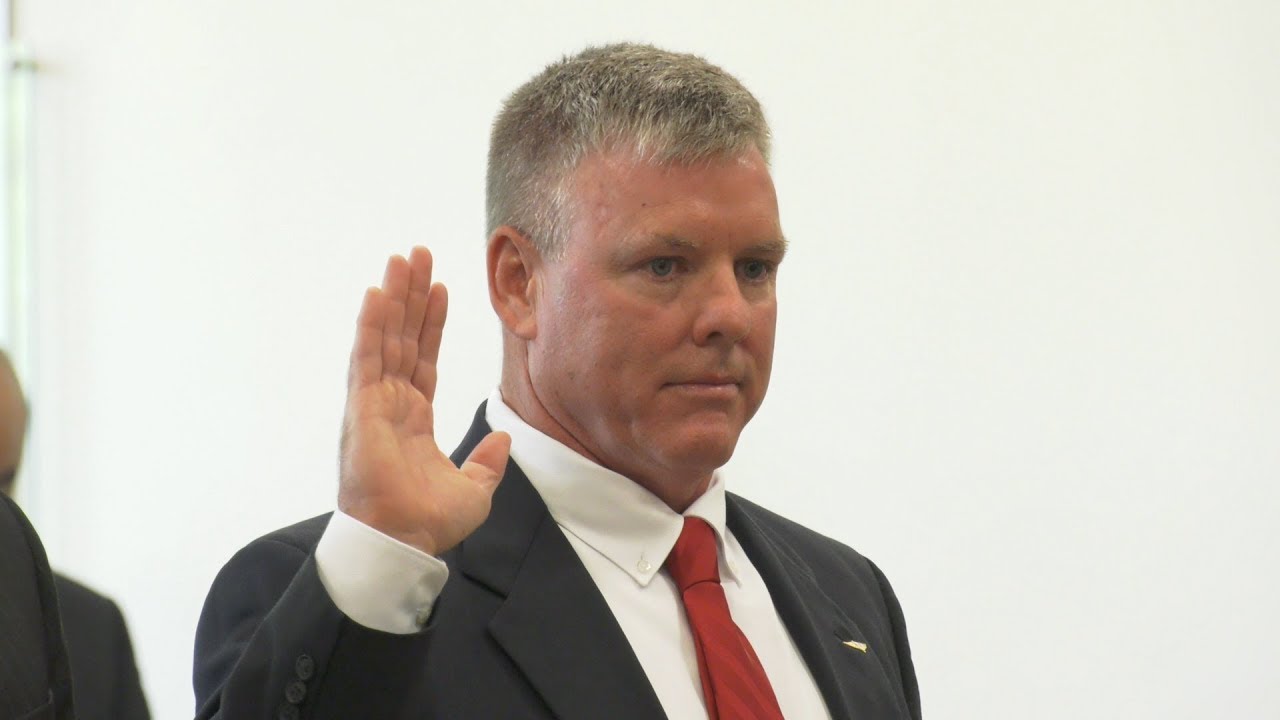 More than a million employees of federal contractors were furloughed or forced to work without pay during the longest government shutdown in U.S. history. Federal contract workers and their families are still feeling the impact and repercussions of that today.

Ed Grabowski, IAM Local 2061 President, testified at the House and Reform Government Operations Subcommittee’s Congressional field hearing to discuss the effects the shutdown had on IAM members who were left without a paycheck for nearly a month or more.

Edward Grabowski, President of IAM Local Lodge 2061 is testifying today at the @OversightDems field hearing examining the effects the longest ever #governmentshutdown had on federal contract employees. Thank you, Chairman @GerryConnolly for the invitation. pic.twitter.com/toadnUTqgQ

“We recently had to endure three shutdowns within a twelve-month period,” said Grabowski. “The first two shutdowns lasted only one day, but still caused many members to lose pay. All have been stressful, but the last shutdown, which totaled 35 days, created enormous problems for our members and the local community as a whole. Though we federal contract employees work side-by-side with our civil service counterparts, there is no guarantee of back pay for us.”

The IAM continues to support the bipartisan Fairness for Federal Contractors Act of 2019, introduced by U.S. Reps. Donald Norcross (D-NJ) and Chris Smith (R-NJ), which would provide federal contractors with back pay after the longest government shutdown on record. The legislation would instruct government agencies to work with federal contractors to ensure that up to $1,400 of back pay is granted to all impacted contract workers.

CALL NOW: Tell your Representative to support the Fairness for Federal Contractors Act!