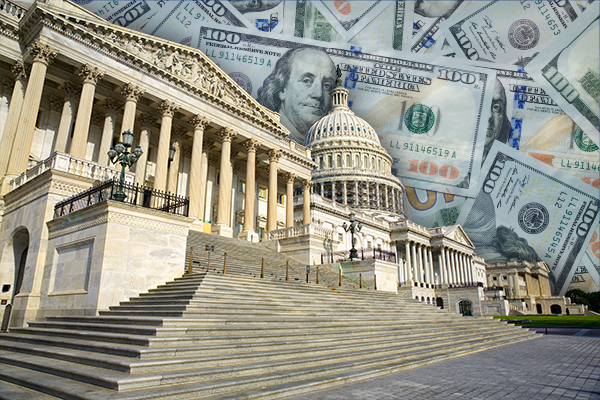 “IAM members over the last 19 months have been battling with one of the worst pandemics in our country’s history that has caused the loss of lives and uncertainty about their future. The last thing our members need to be concerned with is the recklessness of GOP leadership forcing our nation to default on our obligations by not raising the debt limit. A default that may have dire consequences for workers all across our union and the country.

“The debt limit has long been a bipartisan issue.  Congress has addressed the debt limit 78 times since 1960: 29 times with a Democrat in the White House and 49 times under a Republican president.  More recently, since 2011, Congress did so on a bipartisan basis each of the seven times that the debt limit was addressed.  This includes three times under the last Administration. The full faith and credit of the United States should not be questioned.  This is in the Constitution: Fourteenth Amendment, Section Four states: “The validity of the public debt of the United States, authorized by law… shall not be questioned.”