Stop the Layoffs at Red River 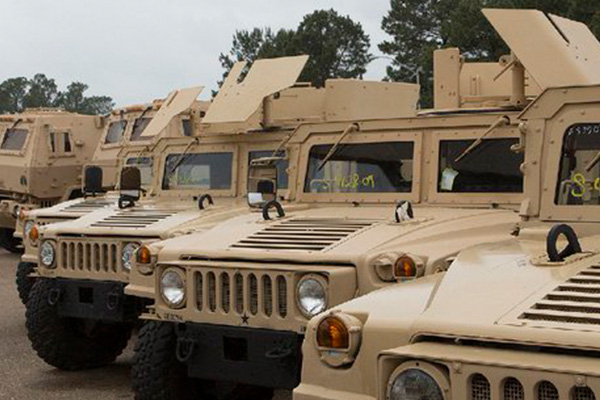 “RRAD is the main economic driver for the Texarkana area with a direct impact on communities in Arkansas, Louisiana, Oklahoma,and Texas,” said Martinez and Erwin. “A recent economic impact study completed by the University of Arkansas found that the May 2018 layoffs alone, totaling 585 RRAD jobs, would slash the region’s economic output by $255 million and result in the loss of more than 400 indirect and induced jobs in the surrounding community. Given the importance of RRAD to the region, it should be unacceptable to sustain this loss of workload and the subsequent damage to the economy without an ardent effort to demand the transfer of work back to this depot”

“Our IAM members have the skills and expertise to support the Army’s mission at RRAD, said IAM Southern Territory General Vice President Mark A. Blondin. “Our work strengthens national security and grows the local economy. These layoffs can have a negative impact on both.  We ask Governor Abbott to join the fight to keep this vital work and jobs at RRAD.”

IAM and IAM-NFFE are requesting the governor’s immediate assistance to avert these needless and harmful layoffs.