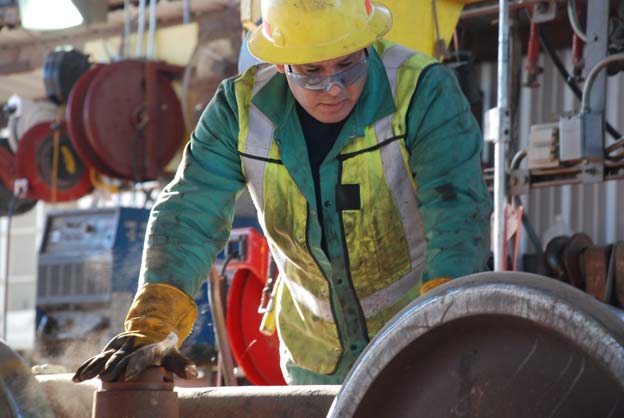 Newly-proposed NLRB regulations would go a long way towards ensuring fair union elections for workers across the U.S.

The unfair, tedious and costly process for workers to exercise their right to organize could be getting some reprieve if recently-proposed labor regulations take effect.

The National Labor Relations Board (NLRB) has put forth new rules that would allow unions to hold quicker elections by simplifying procedures and disallowing tactics that have permitted retailers like Wal-Mart and Target to postpone union elections and bully workers.

“The current NLRB election process is riddled with delay and provides too many opportunities for employers to manipulate and drag out the process through costly and unnecessary litigation and deny workers a vote,” Trumka said.

The board approved similar rules two years ago, but corporate lawyers stymied the new regulations before they could help working Americans.

The NLRB is accepting comments on the proposed rule changes until April 7, 2014.

Click here to tell the NLRB that you support new rules that help even the playing field with Corporate America and promote free, fair and open union elections.