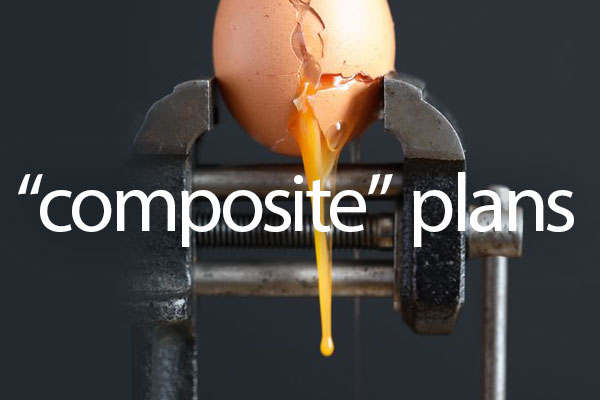 The IAM and a coalition of unions and retiree groups stand adamantly against legislation being drafted in the House of Representatives that would make it easier for multiemployer pension plans to cut benefits.

Tell your Representative that retirement security for working Americans should be strengthened, not weakened.

The proposed legislation would allow multiemployer pension plans to transition to so-called “composite” plans, reducing the amount they are required to pay into the plan and weakening the financial base for all plans. Reducing contributions would make them vulnerable to market downturns and inevitably result in deep benefit cuts to retirees.

Click here to read a letter to Congress from the IAM and its allies.

This is a raw deal for American workers. Tell Congress to reject this pension-killing scheme and protect our retirement security.