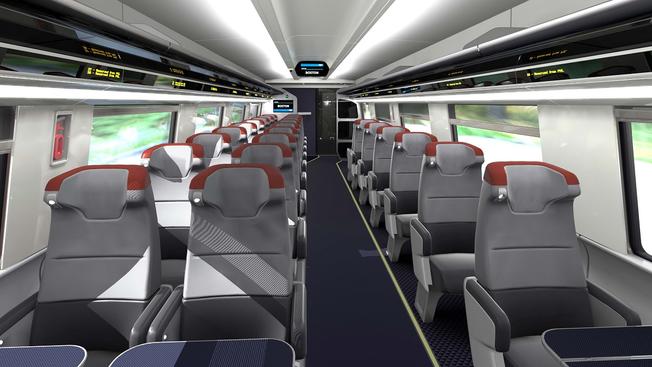 Congressional legislation has been introduced to protect rail and bus manufacturing from Chinese threats. The Transit Infrastructure Vehicle Security Act would prevent federal transit funds from being used by transit agencies to procure Chinese rail assets and ensure transit agencies develop and execute a cybersecurity plan.

The Chinese government continues to subsidize its rail and bus manufacturing industries. These subsidies help create an uneven playing field while putting our national security at risk. China’s “Made in China 2025” initiative puts thousands of U.S. jobs, including many IAM jobs, in jeopardy.

Take Action: Tell your Members of Congress to support U.S. Made Transit Rail Cars and Buses