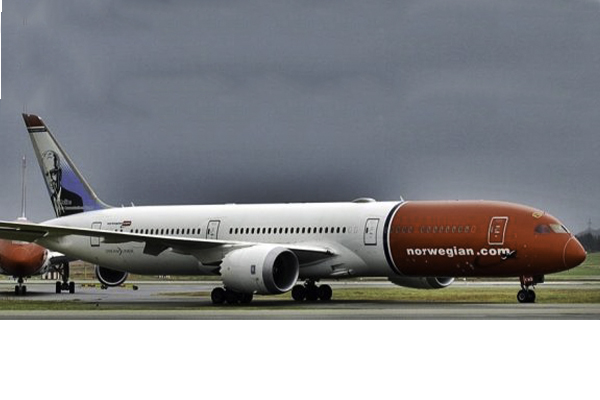 The Machinist Union is urging Congress to co-sponsor legislation that would protect air travelers and workers in the airline industry from foreign carriers undercutting wages and safety standards.

IAM International President Robert Martinez Jr sent a letter to all members of the House of Representatives urging them to co-sponsor the bi-partisan “Fair and Open Skies Act” recently introduced by the Chair of the House Committee on Transportation and Infrastructure Peter DeFazio (D-OR) and Chair of the Subcommittee on Aviation Rick Larsen (D-WA).

TAKE ACTION: Tell Your Representative to Co-Sponsor the ‘Fair and Open Skies Act’

“We cannot let foreign carriers exploit the rules in place and undermine American workers and passengers,” said Martinez. “This pro-worker legislation would give DOT the authority it so desperately needs to protect fair wages and working conditions for American aviation workers while enhancing safety for the flying public.”

The “Fair and Open Skies Act” would prohibit the U.S. Department of Transportation (DOT) from issuing a new foreign air carrier permit for U.S. operations to any airline that exploits “flags of convenience” to avoid important employment, tax and safety regulations of its home country, or otherwise undermine labor standards.

“As travel begins to pick back up following the COVID-19 pandemic, this bipartisan bill will make sure that any foreign airlines looking to serve the United States play by the rules,” said Chair DeFazio. “In the past, we have seen foreign airlines set up under a flag of convenience business model to exploit weaker labor laws outside their home countries in order to save money, undercut competition, and skirt important labor standards to get a leg up. By preventing such an airline from serving the U.S., this bipartisan bill protects American jobs from predatory and unfair competition.”