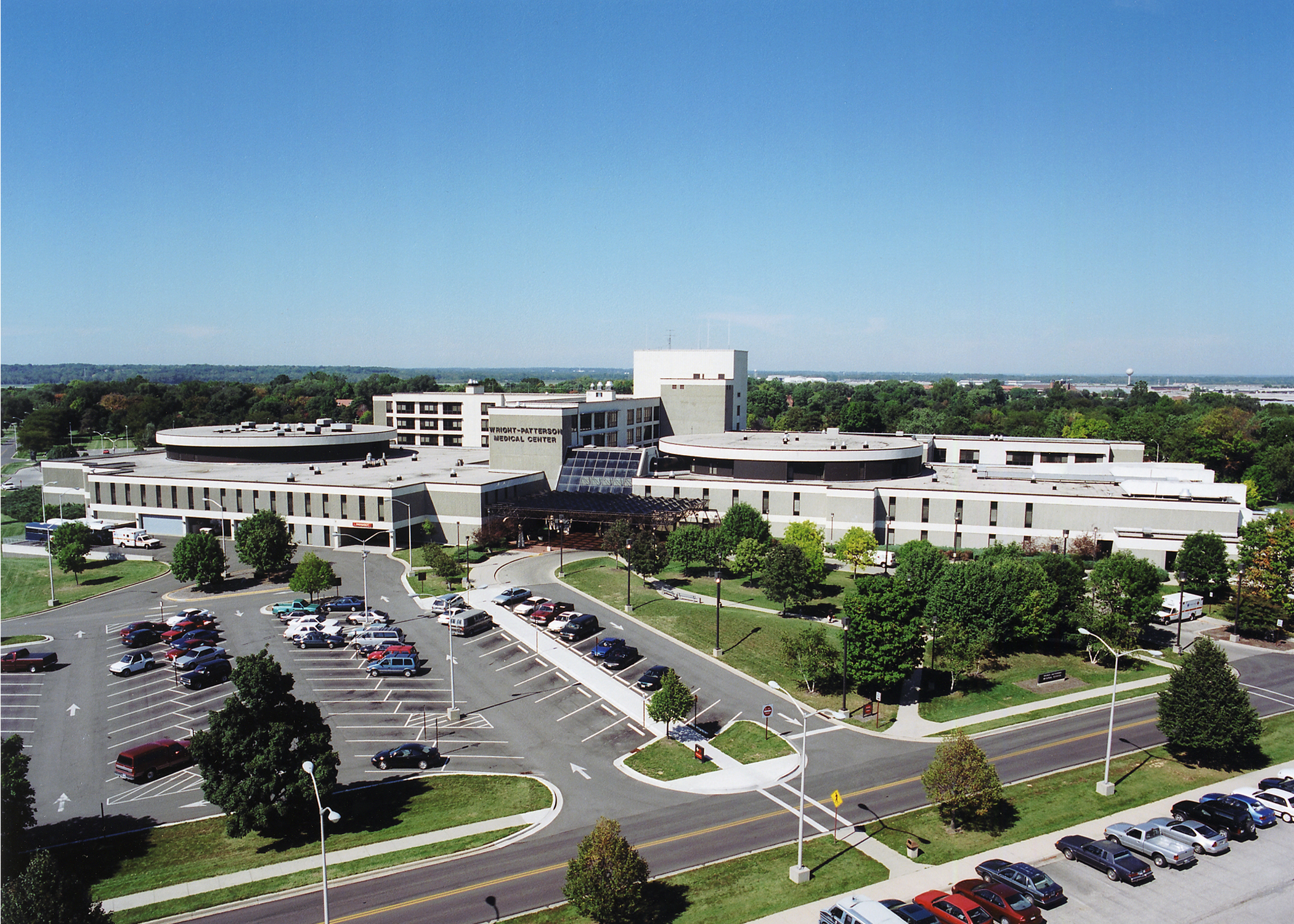 “We congratulate Valiant Government Services workers for choosing to join the Machinists Union,” said IAM Eastern Territory General Vice President David Sullivan. “This victory is a win for workers who are attempting to make their families’ lives better.”

“This victory means a lot for the workers and IAM District 34,” said IAM District 34 Directing Business Representative Scott Rich. “We look forward to getting a first contract that reflects the skill and dedication of the newest members of the IAM.”

The new unit has already started surveying the membership and electing a Negotiating Committee.