The 2015 Union Sportmen’s Alliance annual sporting clays event held at NILO Farms in Brighton, IL was a huge success. The International Association of Machinists and International President R Thomas Buffengarger was the host sponsor of the event. 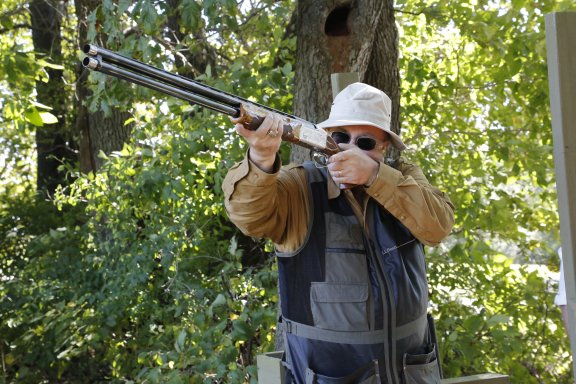 The Union Sportmen’s Alliance honored the IAM and IP R Thomas Buffenbarger as a pioneer sponsor of the alliance.

The majority of the shooters were Machinists along with several other unions and NFL Legend and Hall of Famer Dave Butz. 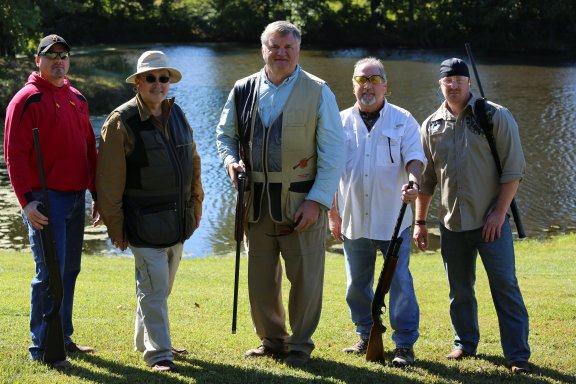 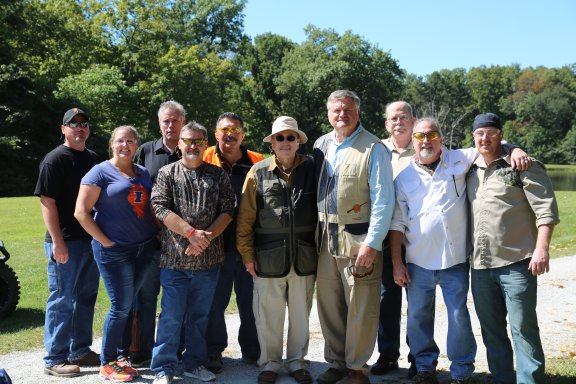 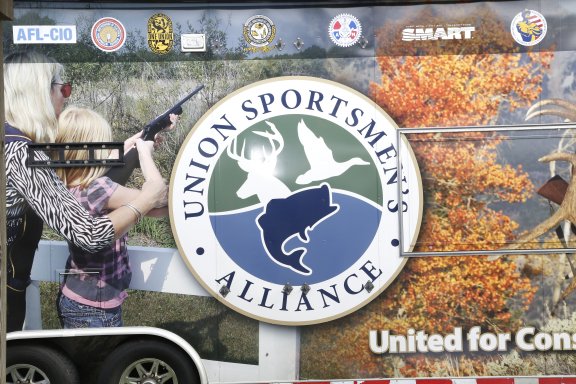