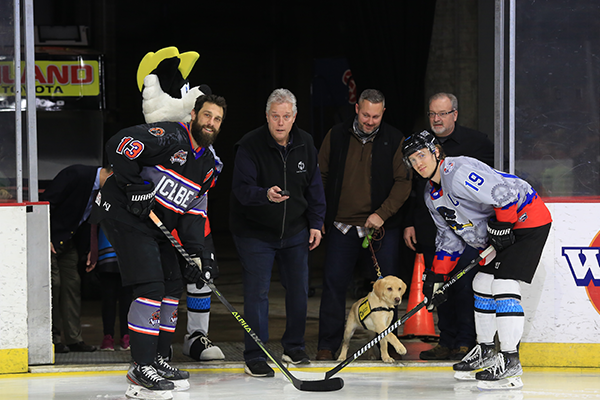 As part of a partnership with the minor league Quad City Storm hockey team, there is a limited time offer to bid online on game-worn IAM hockey jerseys. These Quad City Storm jerseys are a Special Machinists Union design made ONLY for this game. All proceeds will benefit the IAM’s favorite charity, Guide Dogs of America-Tender Loving Canines.

The online auction, which includes autographed jerseys, is open NOW and will CLOSE on Wednesday, February 2 at 8 p.m. ET / 5 p.m. PT. So bid now for a great cause!

“I’d like to thank IAM Locals 388 and 1191, as well as IAM District 6 and Grand Lodge Representative Rick Mickschl for all they did to sponsor this great Guide Dogs of America fundraiser with the Quad City Storm,” said IAM Midwest Territory General Vice President Steve Galloway. “Now, we call on all IAM members to pitch in and bid on this one-of-a-kind opportunity to support GDA-TLC.”

Guide Dogs of America/Tender Loving Canines provides service dogs for people who are blind/visually impaired, veterans, children with autism, and facilities to become trusted companions that bring confidence, independence, and mobility. Their services are provided free of charge to residents in the U.S. and Canada. 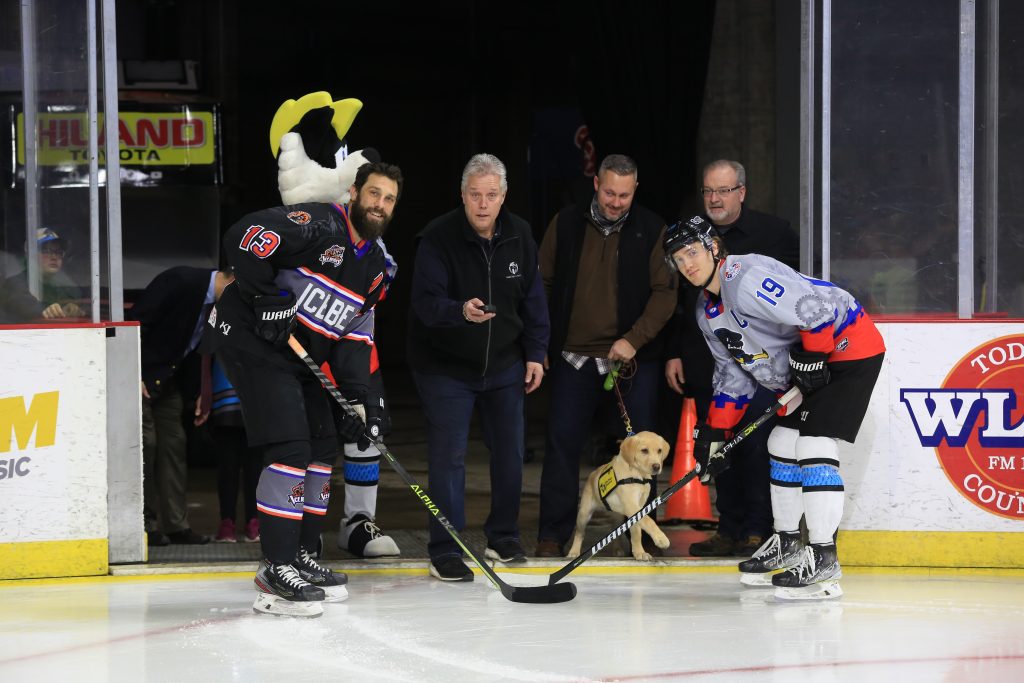 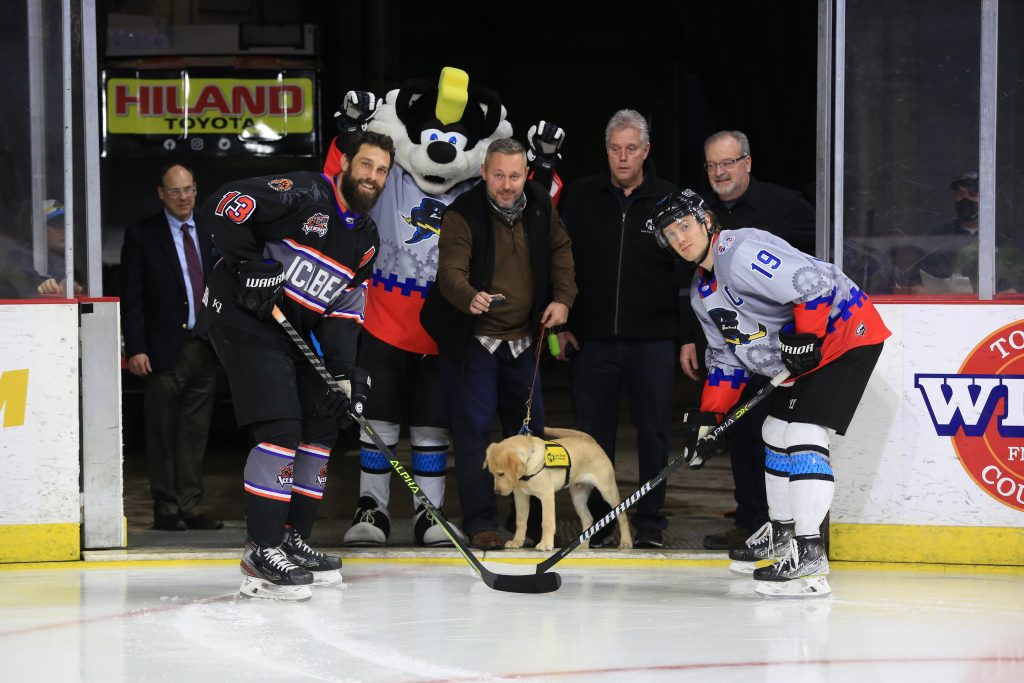 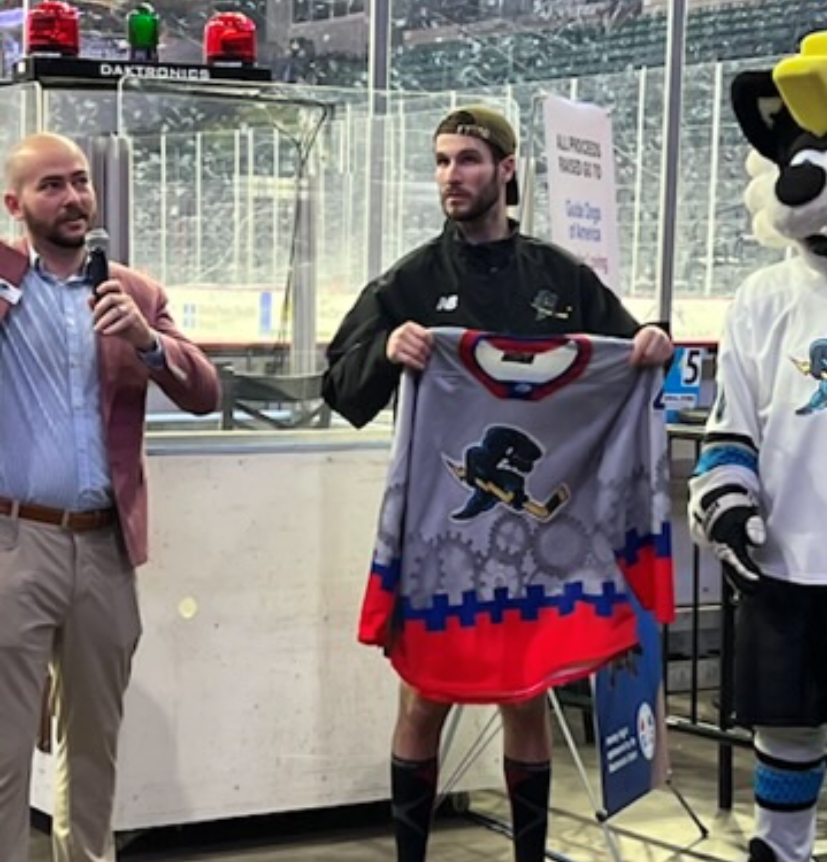 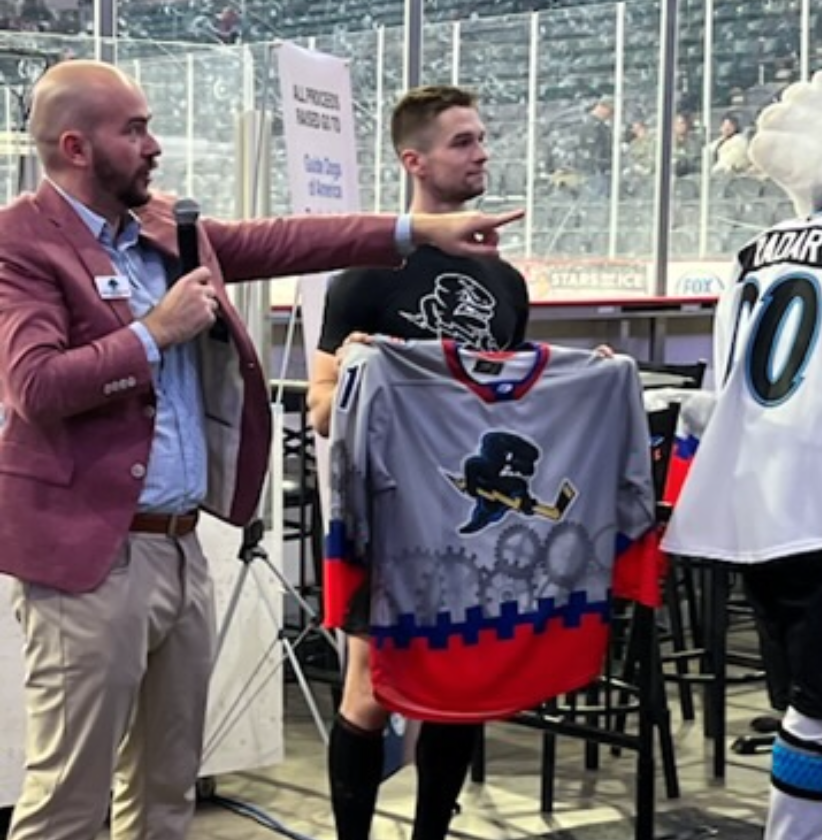 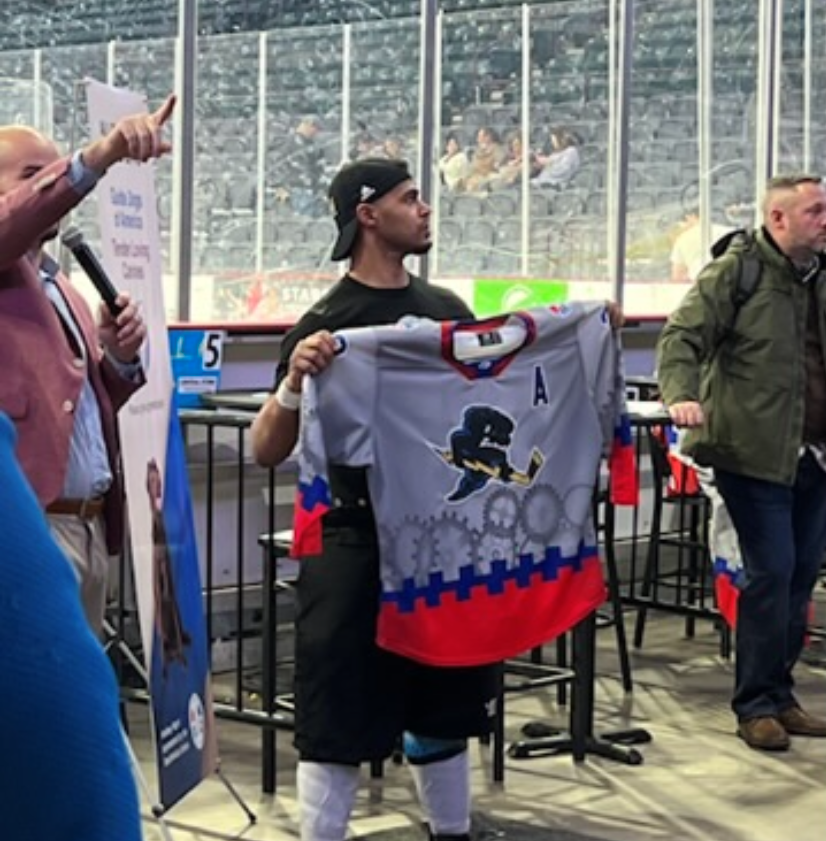 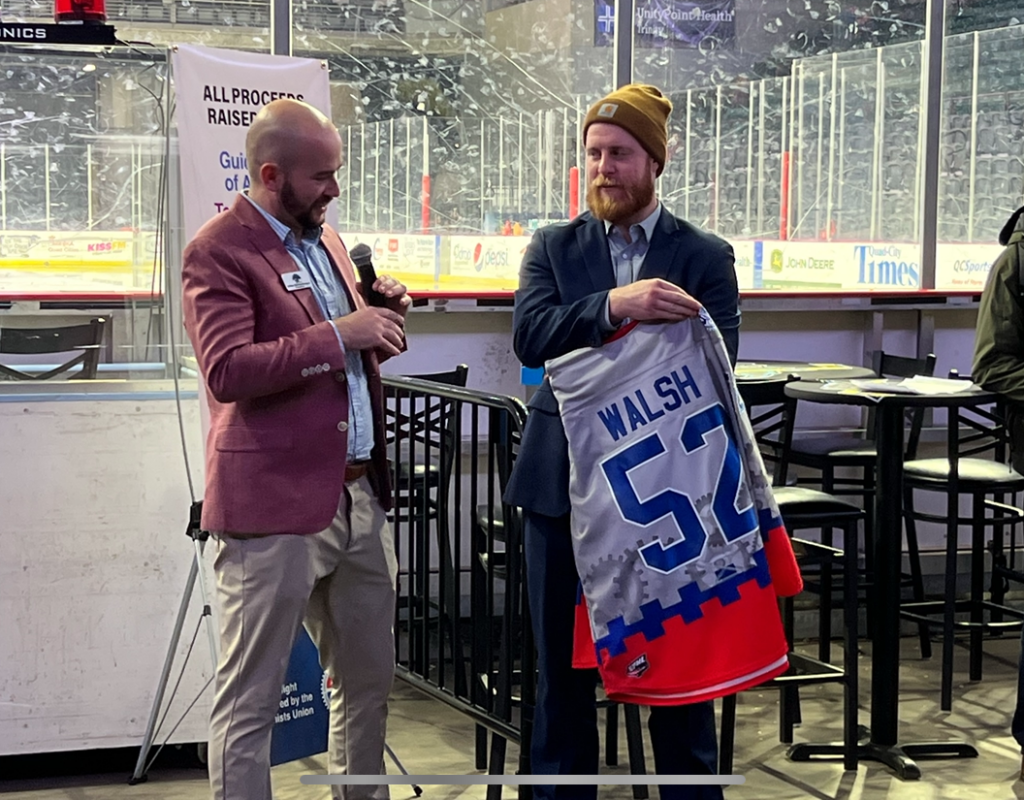 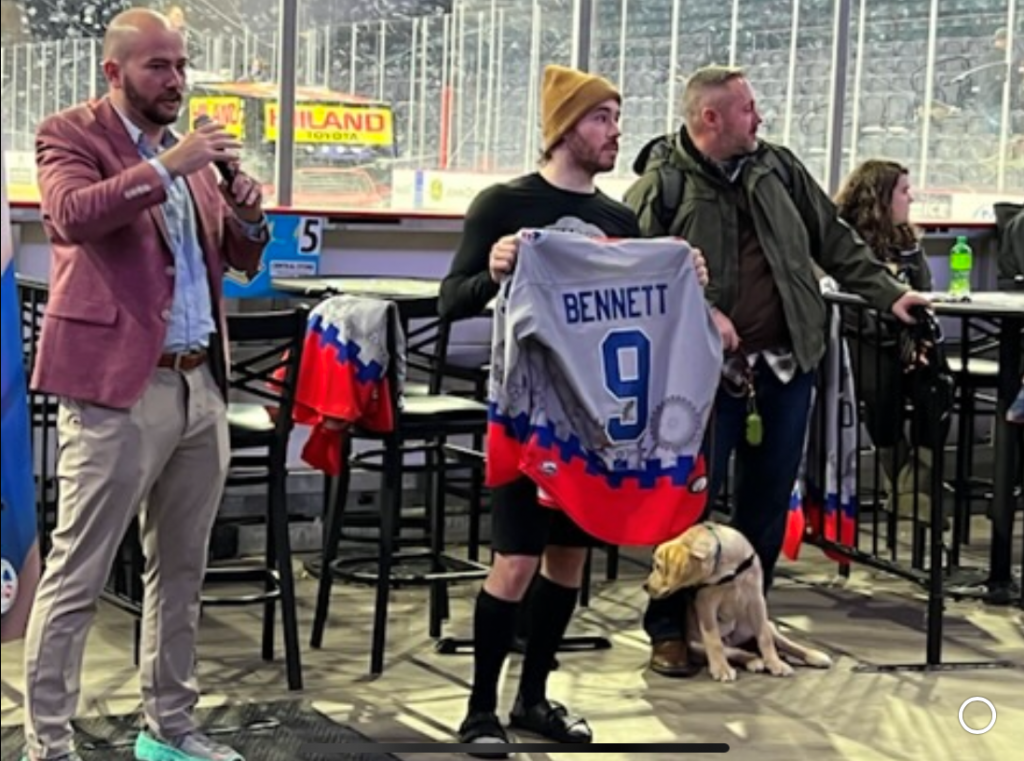 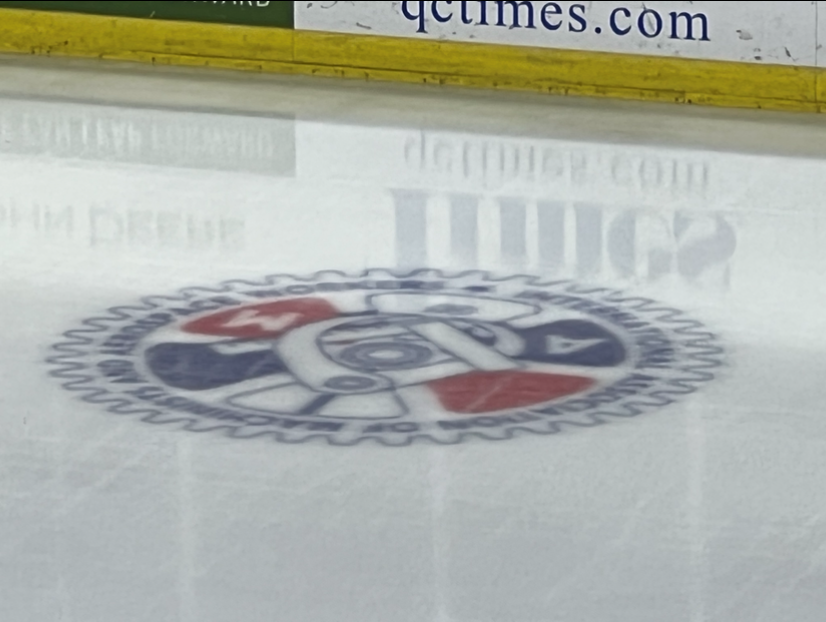 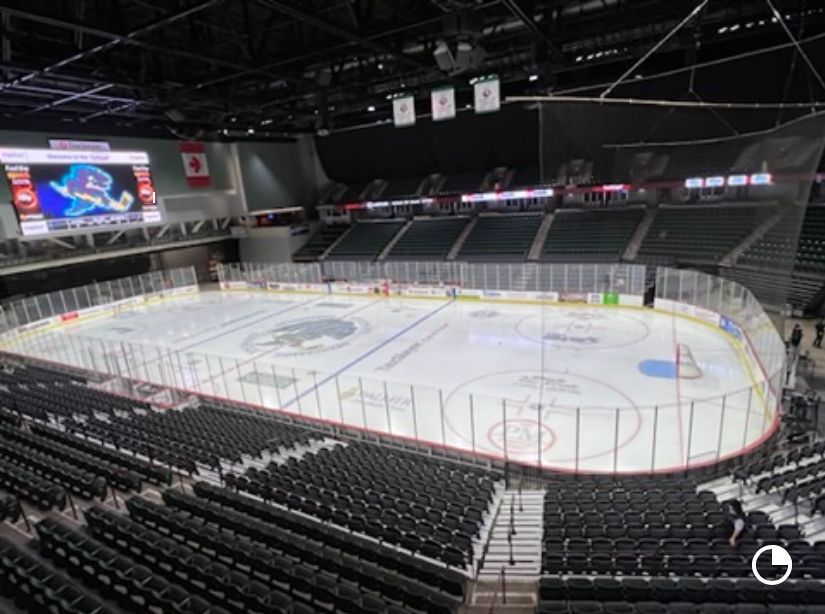 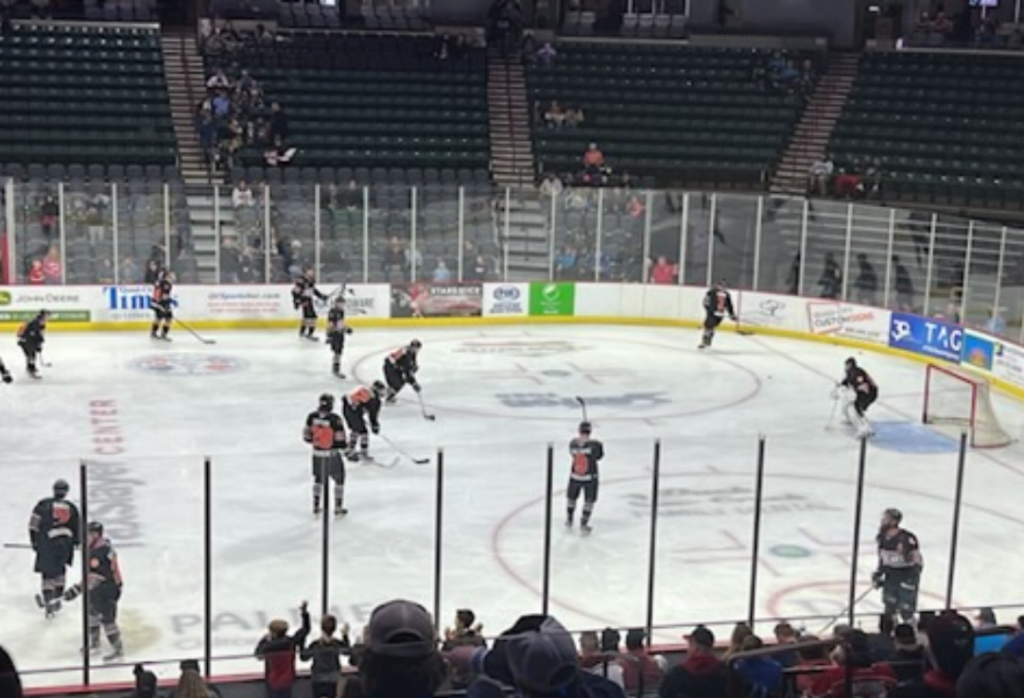 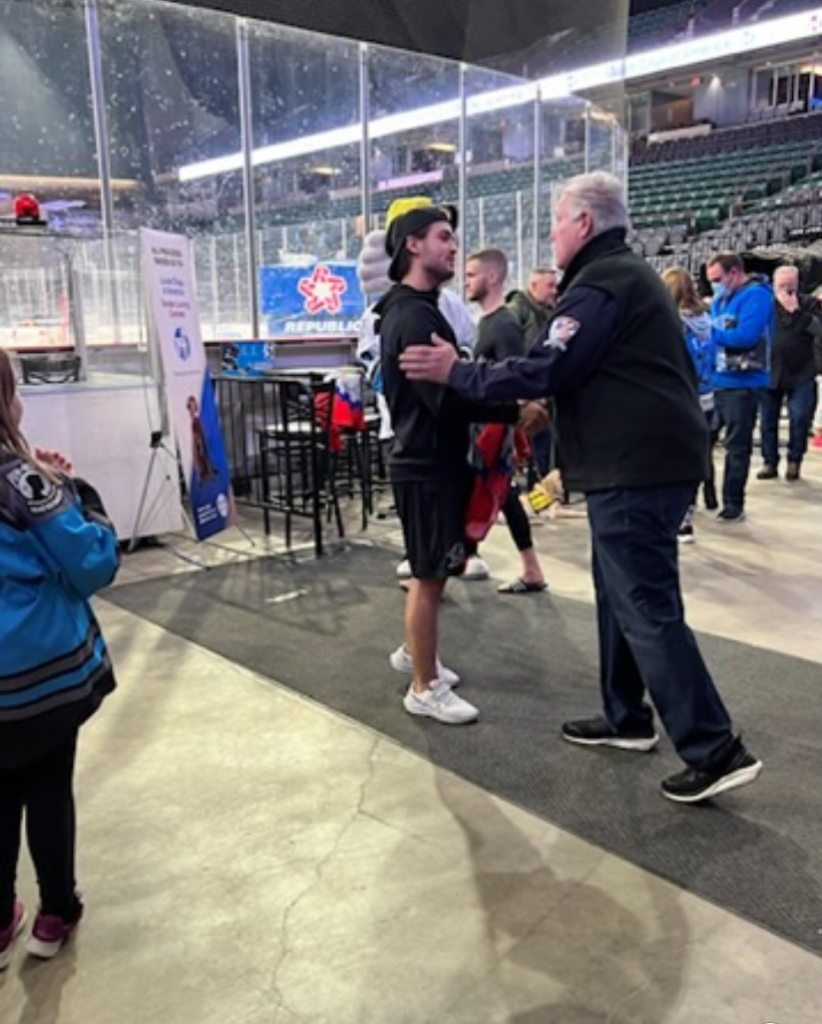 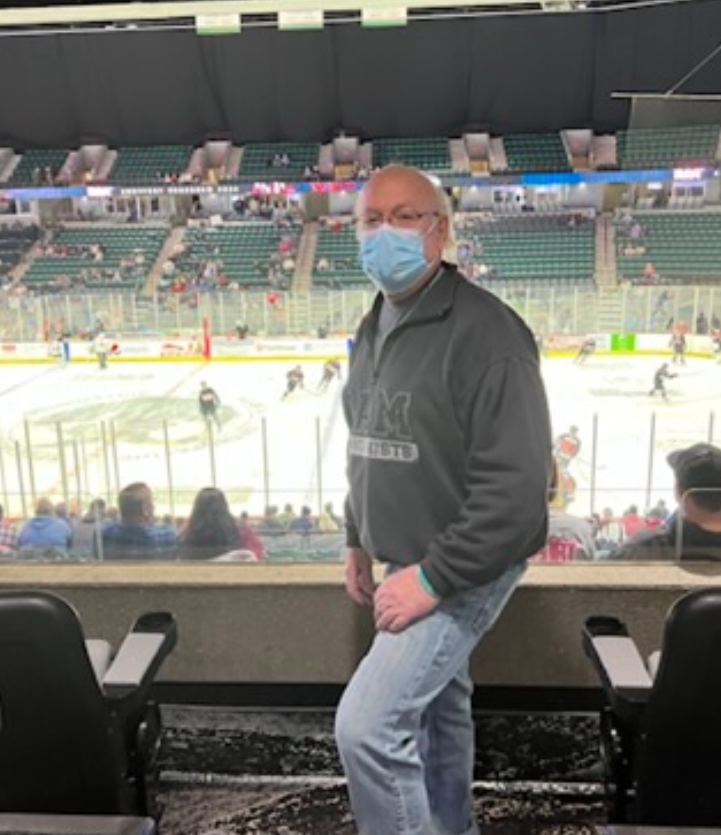 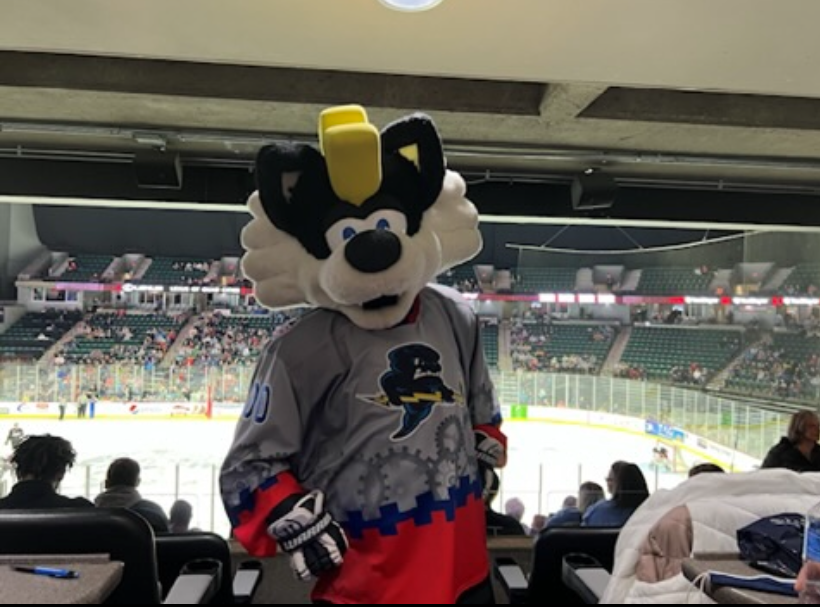 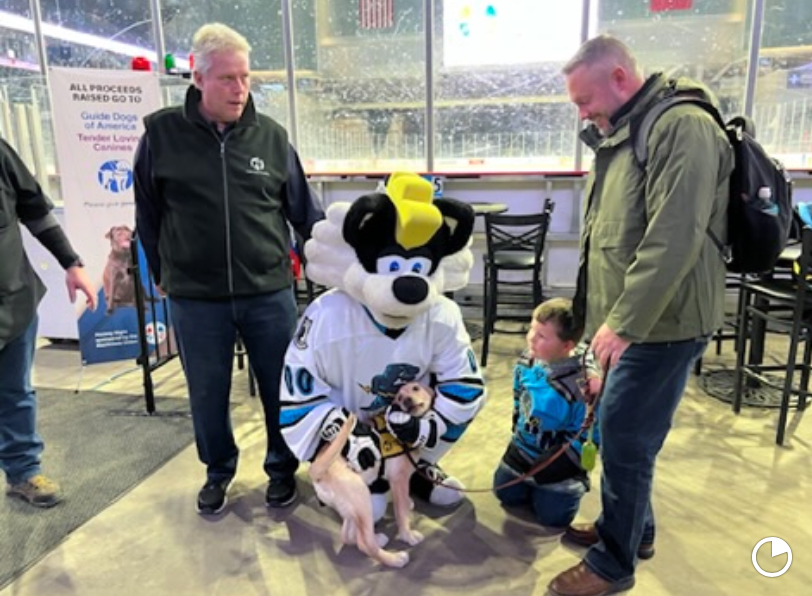 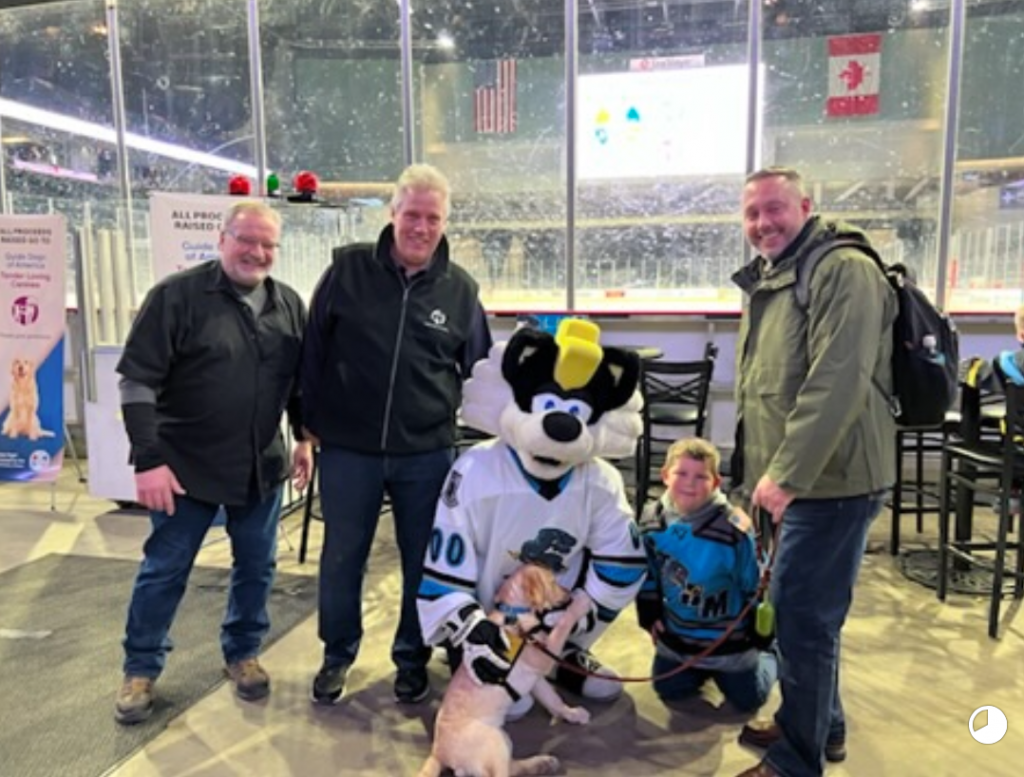 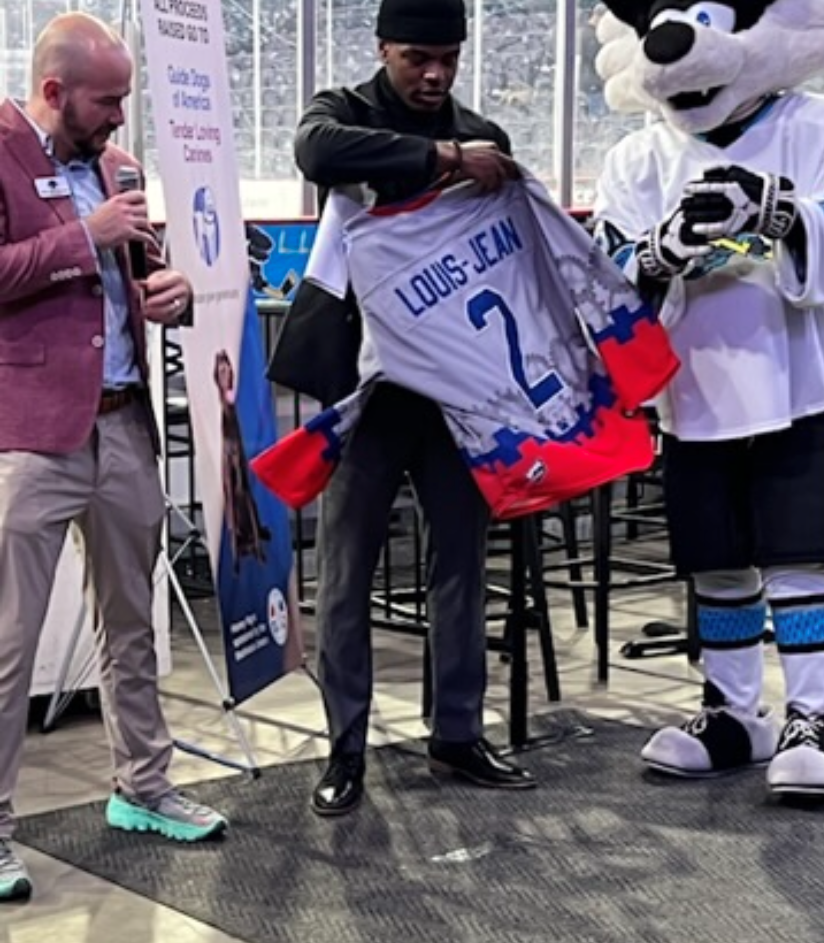