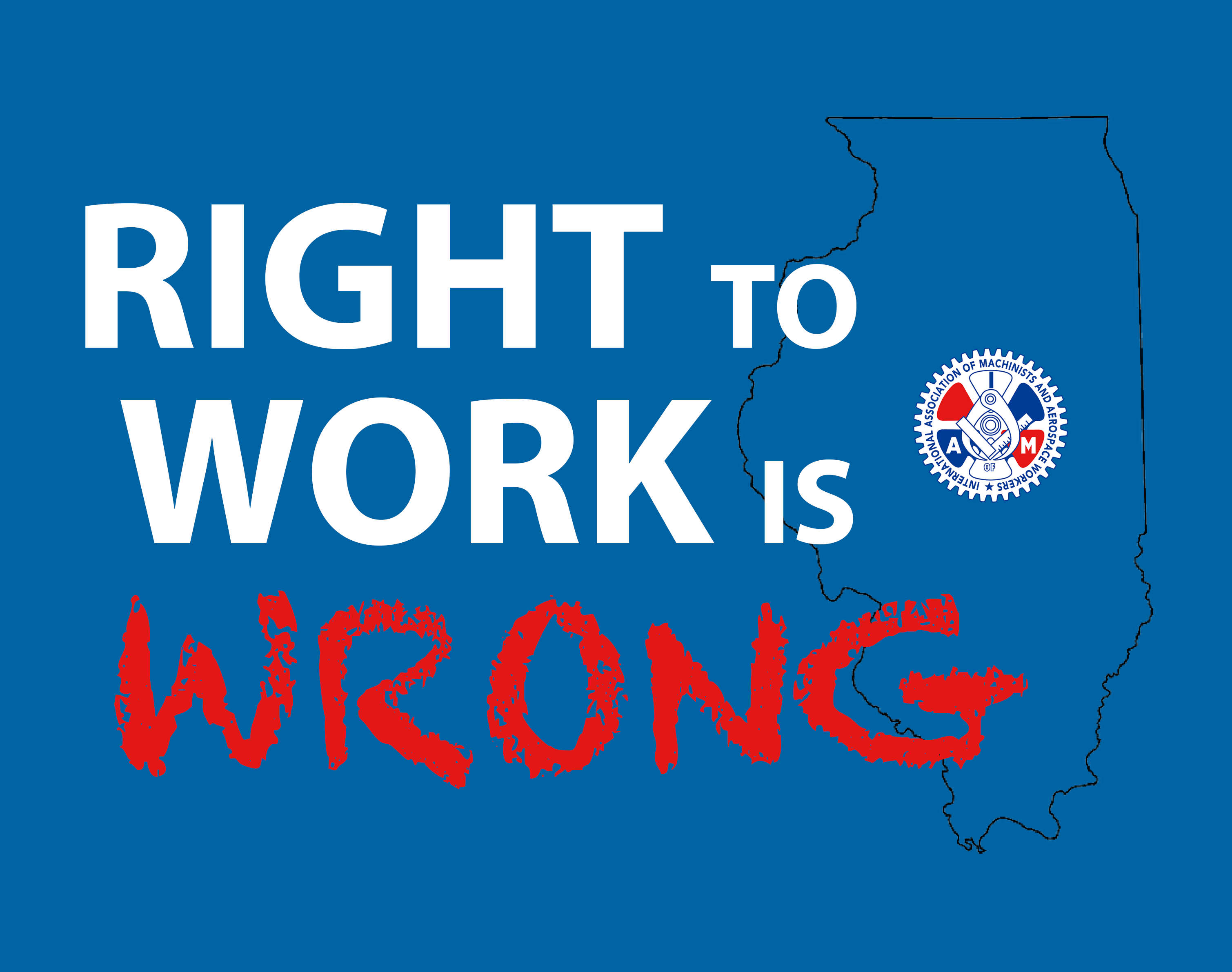 The U.S. Supreme Court’s recent split decision on the Friedrichs v. California Teachers Association case may have halted anti-union groups’ plans to gut unions at the federal level, but similar “right-to-work” efforts and litigation continue to gestate at the state and – more specifically – local levels.

In Illinois for instance, the village board of Lincolnshire – a city of approximately 73-hundred residents located 34 miles outside of downtown Chicago – recently passed a local “right-to-work” ordinance, similar to what was attempted at the county level in Kentucky in 2014.

The ordinance creates a right-to-work “zone” by prohibiting employers within Lincolnshire city limits from automatically deducting union dues from workers’ paychecks. The move ultimately aims to decrease union funds and membership in the Chicago suburb.

“This is about union busting,” says IAM District 8 Directing Business Representative Steve Jones. “And the plan is to attack unions from every angle possible – whether that’s at the federal level, the state level, the county level or municipality, like here in Lincolnshire.”

District 8 represents more than 5,000 IAM members throughout the Chicago area, including Lincolnshire.

“The plan is to get unions out of the way, then usher in lower wages and fewer benefits,” says Jones. “‘Right to work’ legislation at any level of government is a huge disservice to all – union and non-union alike. Working families in Lincolnshire deserve better.”

He warns not to assume Lincolnshire is an anomaly – but rather what could be the first play out of a long playbook to roll back union rights at the city level throughout the U.S.

“What’s happening in Lincolnshire can happen in any city across our 50 states,” says Gruber. “While we’re proud to see that a number of recent federal and state ‘right to work’ attempts have been derailed for now at least, like in the Friedrichs’ case and the recent judgments against Gov. Scott Walker’s law in Wisconsin, it’s far from over. Working families have to remain vigilant in the fight to protect unions’ ability to help workers bargain collectively as more and more ‘right-to-work’ bills could begin to surface at the local level.”