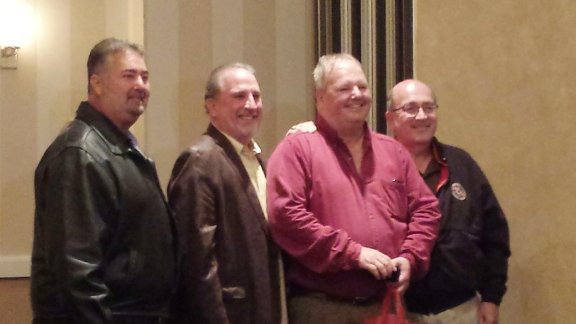 “Russ is a true journeyman and that is the highest praise you can give a Machinist,” said GVP Gruber. “Russ has always had a rock solid commitment in representing the best interest of the members of IAM District 10 and workers in Wisconsin. 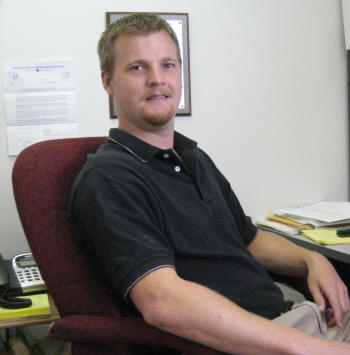 Alex Hoekstra is the new Directing Business Representative and served as the Assistant Director previously.

Alex was appointed a Business Representative on November 1, 2008. Prior to joining the staff at District 10, Alex was the President of IAM Local 873 working at John Deere in Horicon, WI. Alex also served the members of IAM Local 873 on the shop committee and as steward. He joined the Machinists Union in 1998.