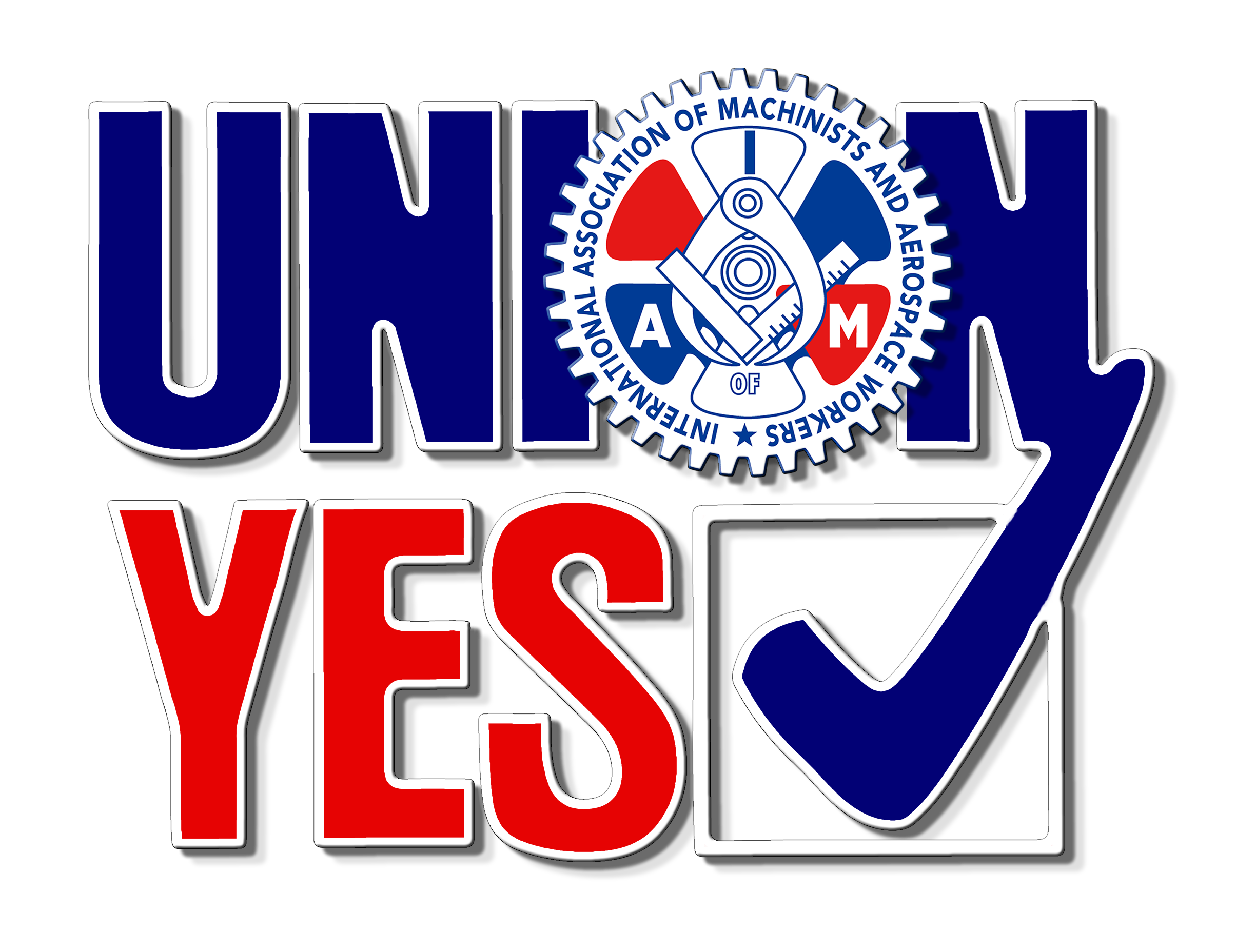 The new IAM members are drivers for the company, which transports engine crews to, from and within local rail yards, in more than 100 locations throughout the United States. Drivers are available 24 hours a day and 7 days a week.

IAM District 9, Bridgeton, MO, was first introduced to RailCrew Xpress during a successful organizing campaign in Thayer, MO back in 2008. When workers in Springfield heard about the union benefits workers in Thayer were receiving, they reached out to the IAM for more information on how they could achieve the same benefits and better work environment.

“Workers at the RailCrew Xpress location in Springfield, MO were looking for better wages, work rules and a voice,” said IAM District 9 Organizing Coordinator/Local 313 Secretary-Treasurer Bob Beloit. “They were making $2 to $3 less than their counterparts in Thayer and under different work rules. For instance, there was no set rules or fairness to how drivers were dispatched on a daily basis, which meant some drivers got more work than others. Also, these drivers are on call. They don’t report to an actual place of business each day. So there was also this overall feeling of disconnect from the company – although they loved their job and took great pride in saying they worked with the railroads.”

“Thanks to the drivers’ solidarity and hard work, we were able to win the campaign through mail-order ballot and negotiate a solid first contract,” said IAM District 9 Business Representative/Organizer Kevin Broemmer. “The goal was to bring these workers in line with IAM members in Thayer, so highlights from the three-year agreement included overall wage increases throughout the term of the contract, plus a seniority system, which provided a fairer structure on how drivers were dispatched. And, thanks to their union membership, the drivers now have stewards and an IAM Business Representative – a face and someone to call if they have any issues or questions.”

IAM District 9 has 32 drivers at the Springfield location.

The District organized drivers in the St. Louis location shortly after, bringing in an another 30 new members who, in addition to railroad transportation, also transport crews to local barge lines.

“The Springfield and St. Louis RailCrew Xpress campaigns are great wins for District 9 as we continue to explore and find new ways to organize and bring the ‘union difference’ to more and more working families here in the St. Louis and Southern Illinois areas,” said Conner. “I would like to acknowledge and extend a special thank you to Beloit, Broemmer, IAM District 9 Organizer Joseph Moran, who joined the St. Louis campaign, and the entire District 9 staff for their hard work in pulling these campaigns together. This was a coordinated effort – which required everyone to bring their ‘A’ game. And that’s exactly what they did.”

“Congratulations to IAM District 9 on a job well done,” said IAM Midwest Territory General Vice President Philip J. Gruber. “And a special congratulations to the new IAM-represented drivers of RailCrew Xpress. Your IAM contract is more than just a contract. It represents your voice and provides the economic security you and your family so rightfully deserve. That’s the ‘union difference’ shared by more than 14.5 million union members throughout the U.S. We welcome you to the IAM family and hope you will actively join us in spreading the word and educating others about the benefits of IAM membership.”