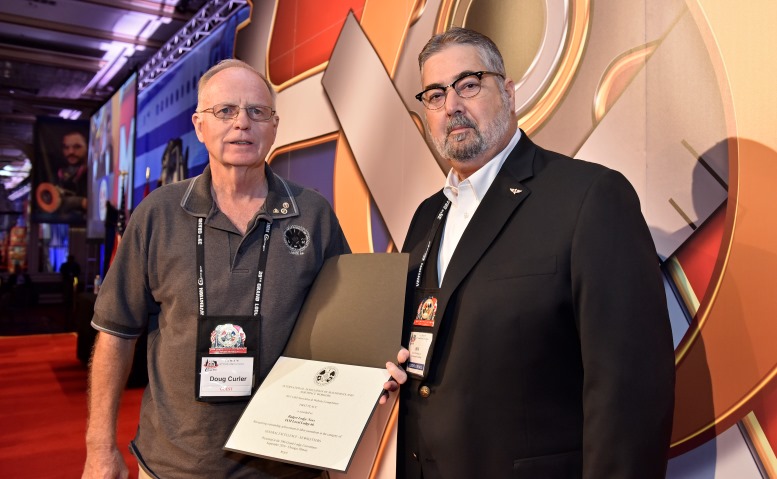 Curler was honored at the 39th IAM Grand Lodge Convention in Chicago for winning in the following categories:

“Congratulations Doug on a job well done,” said IAM Midwest Territory General Vice President Philip J. Gruber. “In a society where there are so many forces working against a worker’s right to join a union and bargain for better wages and benefits collectively, getting our message out is key. Communication – and how we communicate – is one of our most important tools as organizers. The IAM is proud to have a member of your skill and talent among our ranks.”