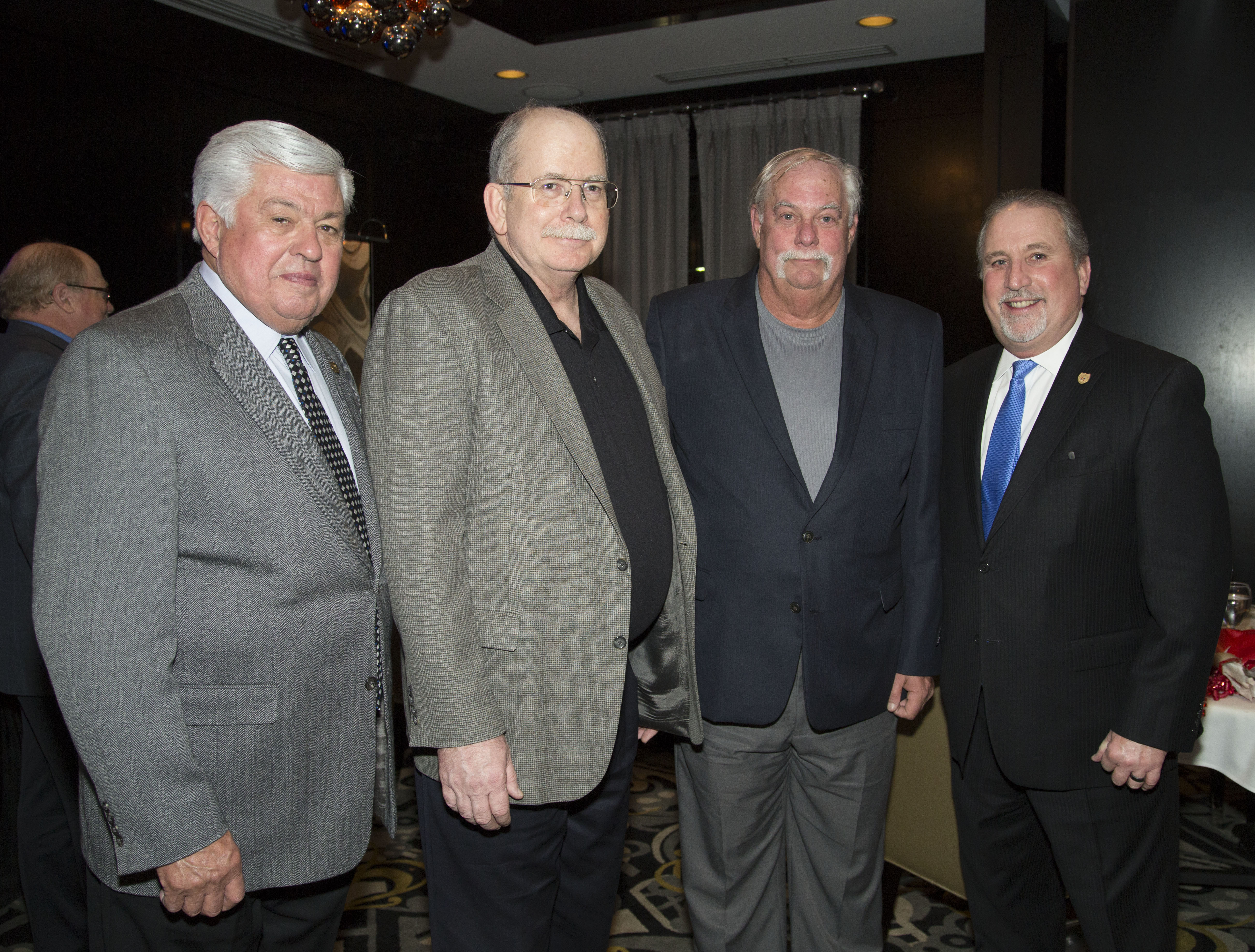 Both Schmidt and King were recently honored at a special retirement dinner.

“It is truly an honor to have served with Gary Schmidt and Mike King throughout the years,” said IAM Midwest Territory General Vice President Philip J. Gruber.

“Gary brought to this union a journeyman’s job of servicing and ensuring fair wages and respect for many throughout his 44-year career. When working with Gary, our members knew they were working with a tried and true Machinist ready to fight to the end on their behalf. We wish him all the best in his retirement.”

Gary Schmidt was appointed to the Midwest Territory staff on April 1, 2007. Prior to his appointment to the Midwest Territory, Schmidt was the Directing Business Representative of IAM District 77 in St. Paul, MN from 2002 to 2007. He held the position of Assistant Directing Business Representative from 1998 to 2002 and was elected Business Representative in 1990. At IAM District 77, Schmidt served as Director of the GCM Credit Union, Apprenticeship Coordinator and Trustee on the St. Paul Auto Dealers and District 77 Health and Welfare Fund. He was Vice President of the Minnesota State Council of Machinists and a delegate to the St. Paul Trades and Labor Council. In addition, he served as Vice President of Local 459. Schmidt joined IAM Local 459 in 1971 while working at American Hoist and Derrick. He served an apprenticeship there and became a journeyman machinist. In 1985, he moved to Metropolitan Waste Water Services as a repair machinist.

“Mike King has been a trailblazer in communications for the Midwest Territory, keeping our members on the cutting edge of communications technology throughout his 42-year career,” said Gruber. “We’re extremely grateful for his tireless work and advocacy in providing the necessary platforms for our members to amplify their voices. We’ll truly miss his expertise and dedication to the labor movement and our membership.”