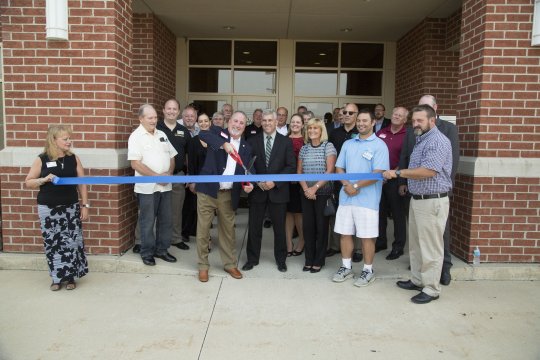 GVP Gruber and Joliet Mayor Bob O’Dekirk thanked those in attendance and praised the great “union” tradition Joliet has maintained through the years.

IAM Districts and Locals were invited to attended along with the Joliet Chamber of Commerce.

The IAM and Midwest Territory already held the building as an asset following a merger. A great deal of money will be saved by the Midwest Territory moving into this suite of offices and not paying rent elsewhere.