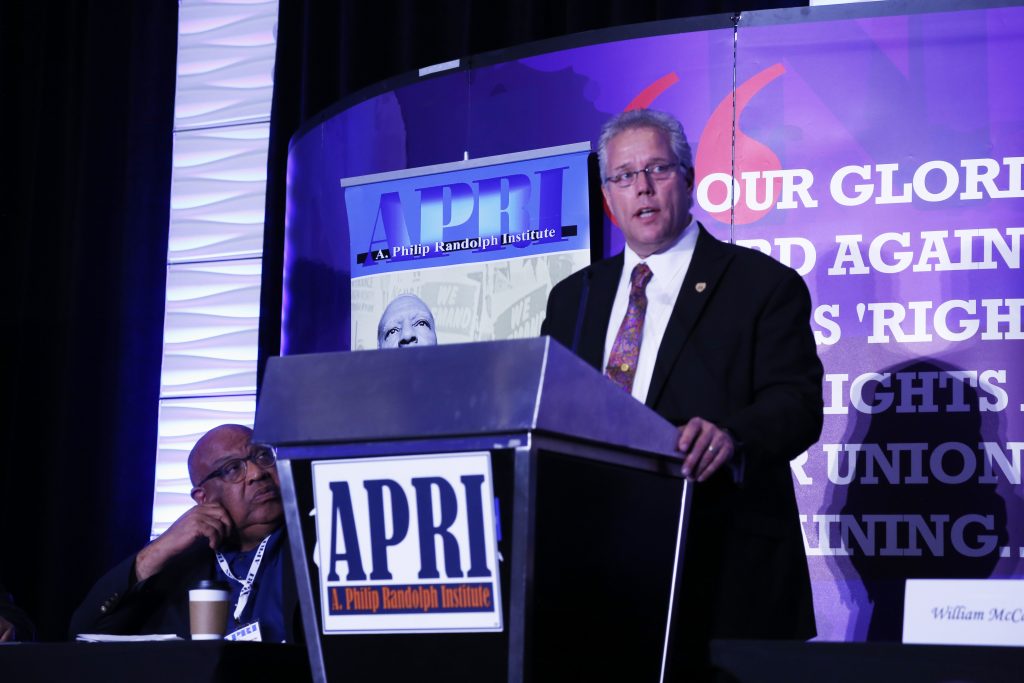 “Welcome to Minnesota, brothers and sisters” said Galloway, who hails from the Land of 10,000 Lakes, born and raised in St. Paul. “APRI has held a special place in the Machinists Union for many years. Ever since our histories collided in 2011 when A. Philip Randolph’s Pullman Porters became a part of the IAM through our merger with TCU. The IAM is proud to support such a strong institution that promotes true labor values and a deep commitment to human and civil rights. Congratulations on 50 years of this conference! Fifty years is a long time, especially when you’re on the frontline.” 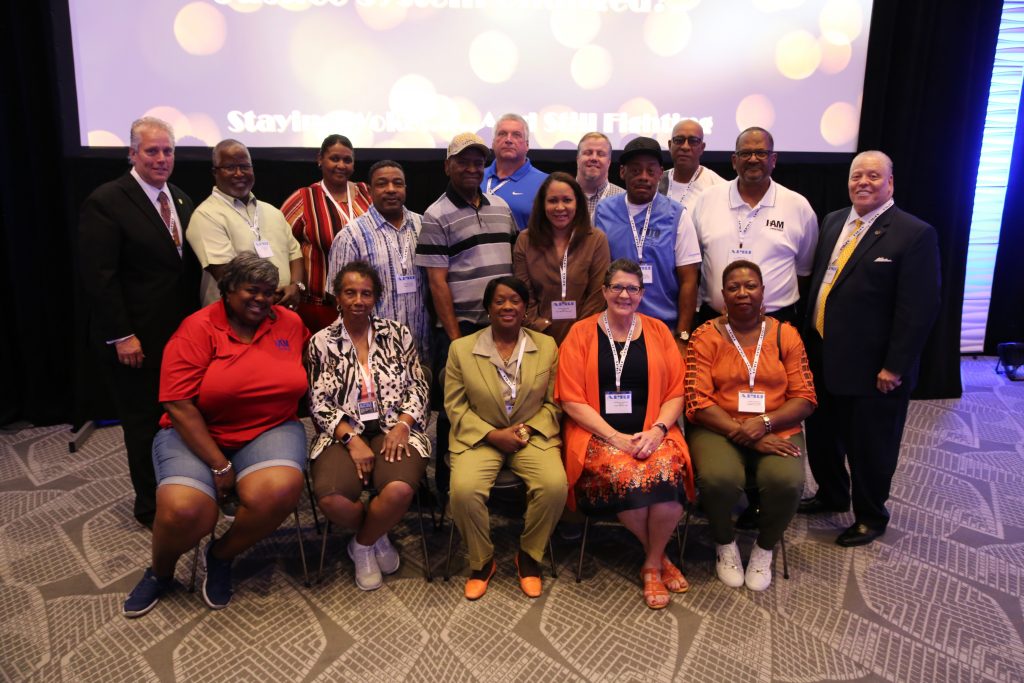 More than a dozen IAM delegates from across the U.S. attended the 50th APRI Annual National Education Conference in Bloomington, MN.

APRI’s Annual National Education Conference serves as a platform for continuous training programs and educational workshops to mobilize labor leaders around issues directly impacting the lives of working men and women across our nation. This year’s conference theme: 50 Years Later – What’s Going on?

APRI was founded in 1965 by union leader A. Philip Randolph and civil rights activist Bayard Rustin, forging an alliance between the civil rights movement and the labor movement. They recognized that African-Americans and working people of all colors share the same goals: political and social freedom and economic justice.

“For years the labor movement has been known as the key to the American Dream,” said Galloway. “For over a century, unions have been able to accomplish many great feats on behalf of working families. How? Well, it sure wasn’t Big Business, special interest groups and corporations. It was because of our purpose. It’s because of what we stand for. Protecting and elevating the working class. It’s safe to say that founders A. Philip Randolph and Bayard Rustin knew their purpose. A reminder to the rest of us to keep up the good fight from the workplace, to the state house, to Washington, DC, and all points in between.”