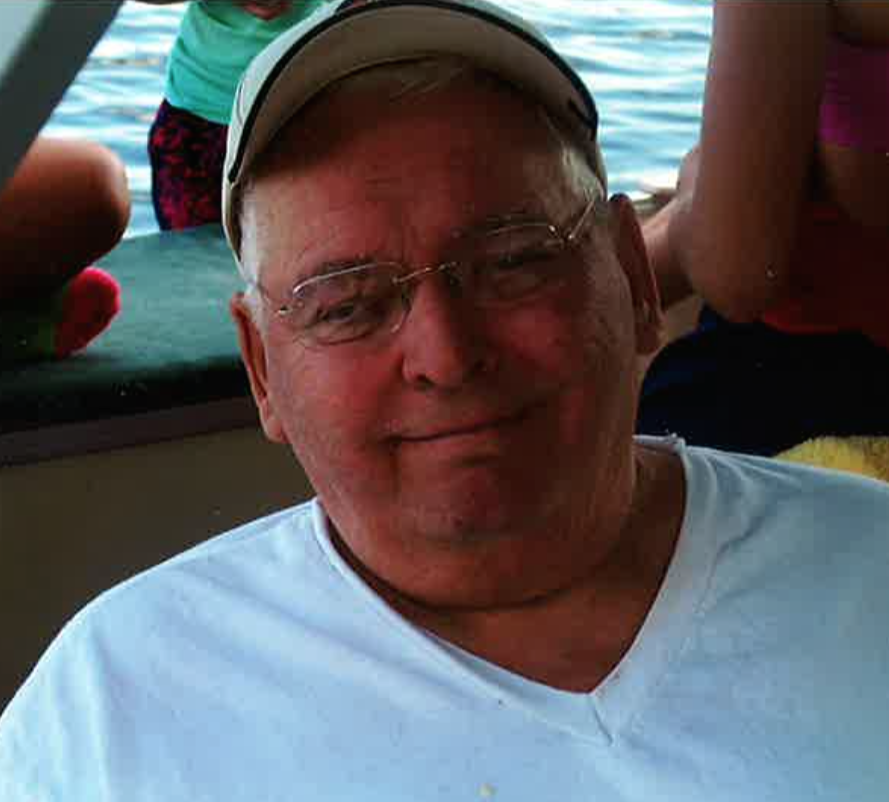 IAM District 10 sadly announces the passing of a true friend of labor, retired Directing Business Representative Thomas Lesch. Lesch passed away Sunday, June 5, 2016 at his home. He is survived by his loving wife and friend, Darlene.

Tom had a distinguished career with District 10 which spanned four decades. He began his membership in the union at Geuder, Paschke and Frey as a member of Local 2110.Â  His union career there included serving in many capacities, including Shop Committee Chair, Recording Secretary and President.

Tom also served as Financial Secretary and President of the Wisconsin State Council of Machinists, as a member on the Milwaukee County Labor Council Board for 13 years, and maintained a position on the AFL-CIO Executive Board and Executive Committee.Â  He served on the boards of a number of other respected community and labor organizations over the years, including the Red Cross, United Way Labor Cabinet, Guide Dogs of America and the Wisconsin Labor Management Council.

Tom’s analysis and insight into rising healthcare costs in our state drove him to begin to pull labor and community together to look for initiatives to address this problem before most others identified this critical issue.Â  Tom is credited with taking the lead on this issue and initiating the dialogues and implementation of strategies which continue to this day.

As Representative Gerald D. Kleczka proclaimed in Congress on April 2, 2003, “I ask you to join with me in thanking Tom Lesch for his tenacity and willingness to hold out for the rights and living standards of the people he represented. His leadership was felt by all and has left its mark on the ongoing struggle for the cause of working men and women.”

“Thank you, Tom, for your distinguished career with our organization,” said current IAM District 10 Directing Business Representative Alex Hoekstra. “And thank you to Darlene, his children and grandchildren for sharing him with us for all those years.”

“The IAM has lost a devoted and true trade unionist,” said IAM Midwest Territory General Vice President Philip J. Gruber. “Tom will not only be missed and remembered for his devotion to the labor movement, but also as a respected leader. On behalf of the members he served and the entire Midwest Territory, I want to extend my sincere condolences to his family and friends.”