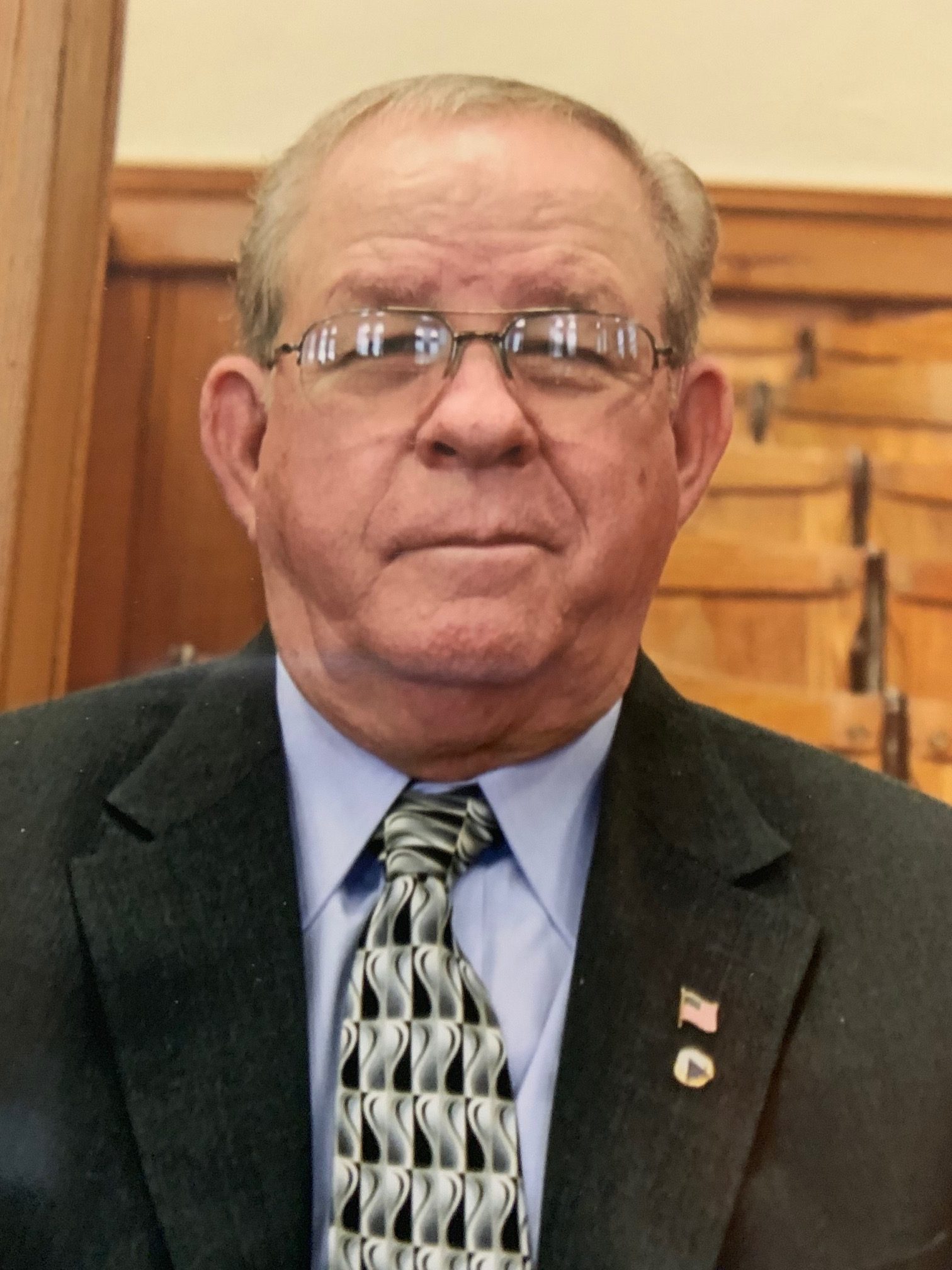 The IAM mourns the loss of former District 837 Directing Business Representative Gerald “Jerry” Oulson. Oulson passed away Friday, May 24, 2019 at his home in Brighton, IL. He was 75 years old.

“The entire IAM sends our thoughts, prayers and condolences to Jerry’s entire family and friends,” said IAM Midwest Territory General Vice President Steve Galloway. “Jerry will be dearly missed by our union and the thousands of working men and women’s lives he touched throughout his 33-year career.”

An avid St. Louis Cardinals fan, Jerry initiated into Local Lodge 837A in St. Louis, MO, on November 27, 1965. He was a machinist shop steward, and while an employee of McDonnell Douglas he was elected as an IAM Business Representative from 1974 to 1995. Jerry was then elected to IAM District 837 IAM President/Directing Business Representative, until his retirement on September 30, 1998. He was also a delegate to the Illinois State Council of Machinist, Missouri State Council of Machinist, and St. Louis Labor Council.