On Saturday, March 28 2015, Midwest Territory Education Representative Ed Manhart provided Executive Board Training for Local Lodge 126 E-Board members at District 8 in Burr Ridge, IL. The majority of the E-Board attended so they could learn the proper individual roles and procedures for the President, Vice-President, Recording Secretary, Secretary Treasurer and Trustees. In addtion, the entire group of attendees learned about all the roles and procedures for the E-Board. 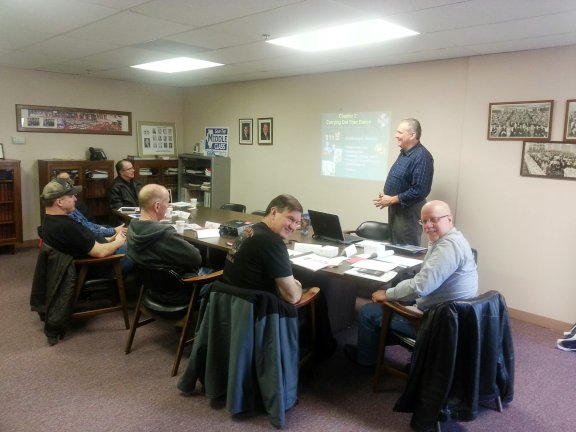 Brother Manhart provided hands on training as well as E-Board training materials for future reference by the E-Board. The six hour training was in a relaxed setting with the materials covered in an easy to understand format.

Many of the E-Board members have served Local 126 for many years and are very familiar with their roles. Others were recently appointed, so this was a good opportunity for them to understand their new roles in the Local Lodge. 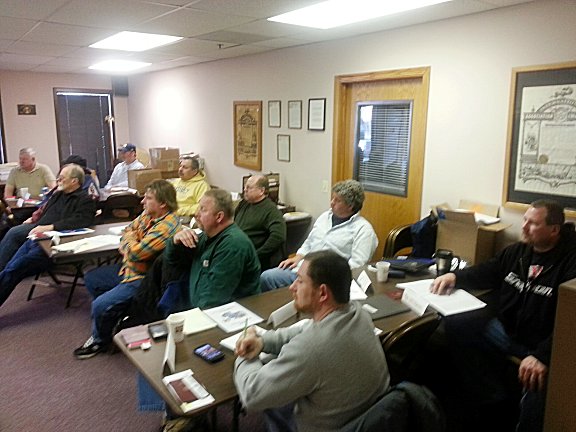