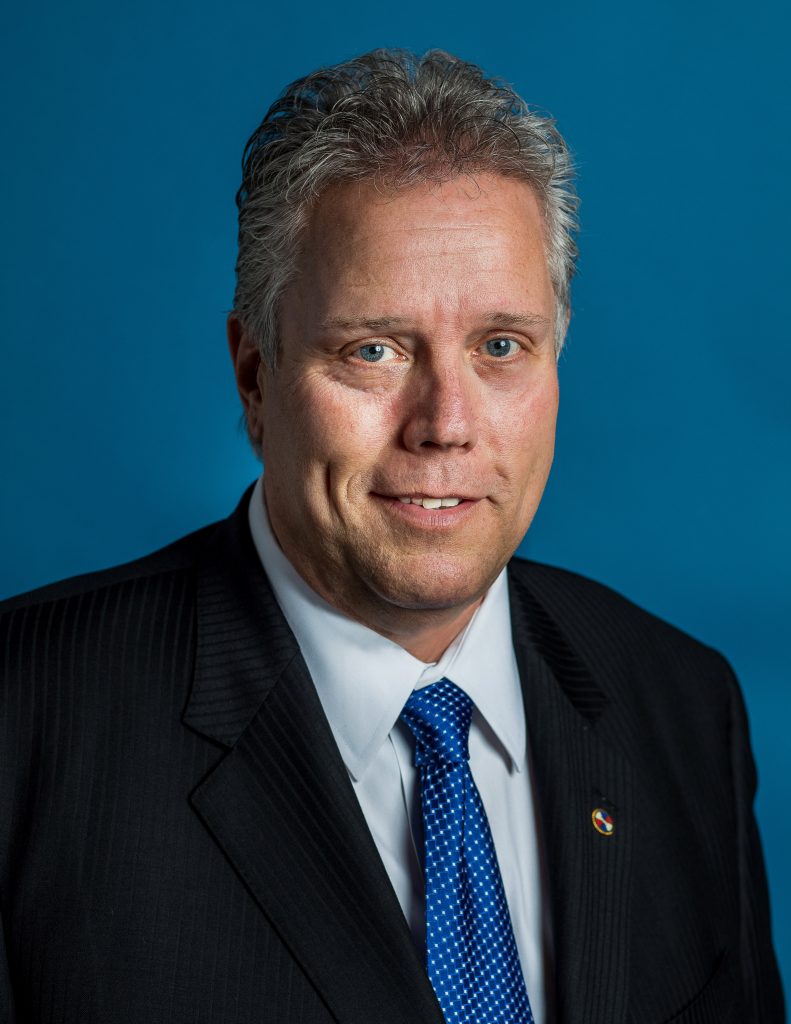 Labor Day, by definition, is a day to honor members of the American Labor Movement.

A day to recognize the vocations and contributions of the men and women who toil day-in and day-out to keep our country’s engine running.

In the wake of a pandemic none of us thought we’d still be enduring by what usually marks the official end of summer, let us dedicate this Labor Day to the union men and women on the frontlines.

The healthcare workers, the grocery store workers – and let’s not forget the plant workers.

Plant workers like the men and women of Machinists Union Local 1406 at GE Healthcare in Madison, Wisc. who, in a race against the clock, kicked their production of ventilators into high gear in order to meet sudden demand.

Workers like the men and women of Machinists District 837 at Boeing in St. Louis and Machinists Local 701 at Federal Signal in University Park, IL who volunteered to work overtime in order to help build face shields needed in hospitals.

The men and women of Machinists Local 1010 at DuPont in Ft. Madison, Iowa who did their part to keep Americans safe by shifting production gears from not only producing printer ink, but hand sanitizer, as well.

These are just a few stories from my union. But the examples of union members who stepped up to help mitigate this pandemic by showing up to work, increasing production, re-purposing supplies and machinery, keeping store shelves stocked with food to help feed our families, and caring for our most vulnerable are infinite.

We are forever indebted to them. Their contributions should never be forgotten.

And while I’m at it, neither should their rights and protections.

After we celebrate these workers on Monday, September 7th, let’s do our part to keep their jobs and their rights at work on Tuesday, November 3rd.

From a political standpoint, we have allowed leaders to come into power that don’t have the best interest of all working Americans at heart.

President Trump and this current administration are single-handedly trying to divide the working class.

While some Americans believe they are voting for Donald Trump – the man himself – what they are really voting for are his appointments – people like anti-worker Labor Secretary Eugene Scalia, anti-public education Secretary Betsy DeVoss, the Mnuchins, the Millers, the Kushners and one or two Supreme Court Justices.

This – the year of the frontline worker – should be about protecting those who have sacrificed the most. Not only in 2020, but historically throughout our nation.

May we honor American workers today. This Labor Day. On Election Day. And the days and years to come.