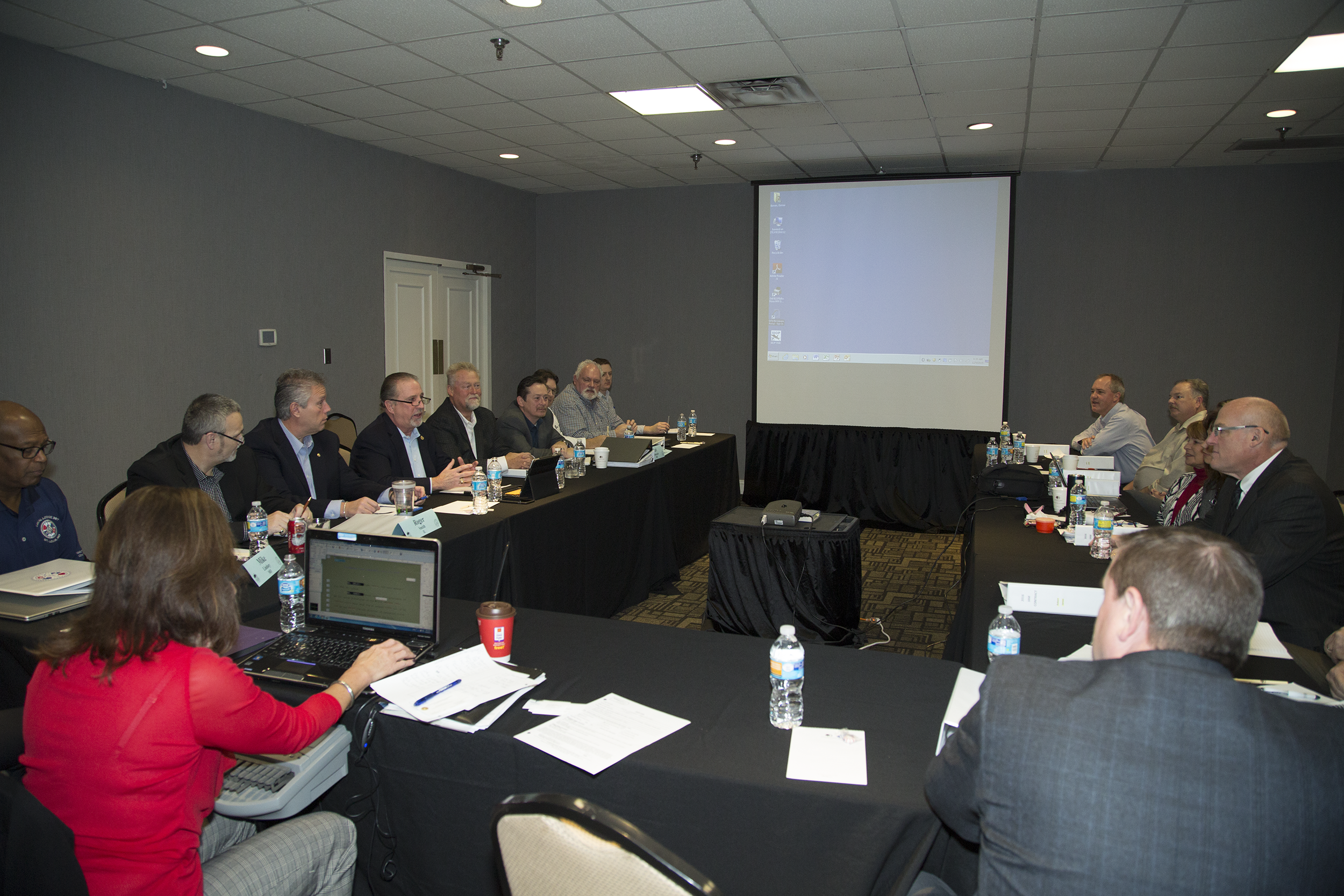 “Members of the GKN delegation: we share the charge and the responsibility of negotiating an overall package that is both fair and equitable,” said Gruber in his opening statement. “I expect that the next several weeks will be challenging. Like contracts in the past, the topics will be similar. We will certainly be discussing health care, pensions, wages, job and income security. Why? Because that is what is important to our members. YOUR employees. The lack of family-sustaining wages and job security is not a real investment in GKN workers. It is a devaluing of American industrial jobs.

“Today’s opening session was productive,” said McDerman. “We managed to cover a significant portion of the language on non-economic issues, and look forward to continuing these talks over the upcoming weeks.”

“I want to thank the members of the negotiating team for their commitment, hard work and dedication in preparing for these negotiations,” continued McDerman, “and most importantly, the membership. Our members are the strength behind this committee. Their support and solidarity are vital as we embark on the negotiations of this contract over the next few weeks.”

For instant updates, text “IAMGKN” to 55000 to receive text message updates to your mobile phone (message and data rates may apply).

For frequently asked questions about the negotiation process, visit the Negotiations Survival Handbook on the www.iam387.org website under “Resources.”