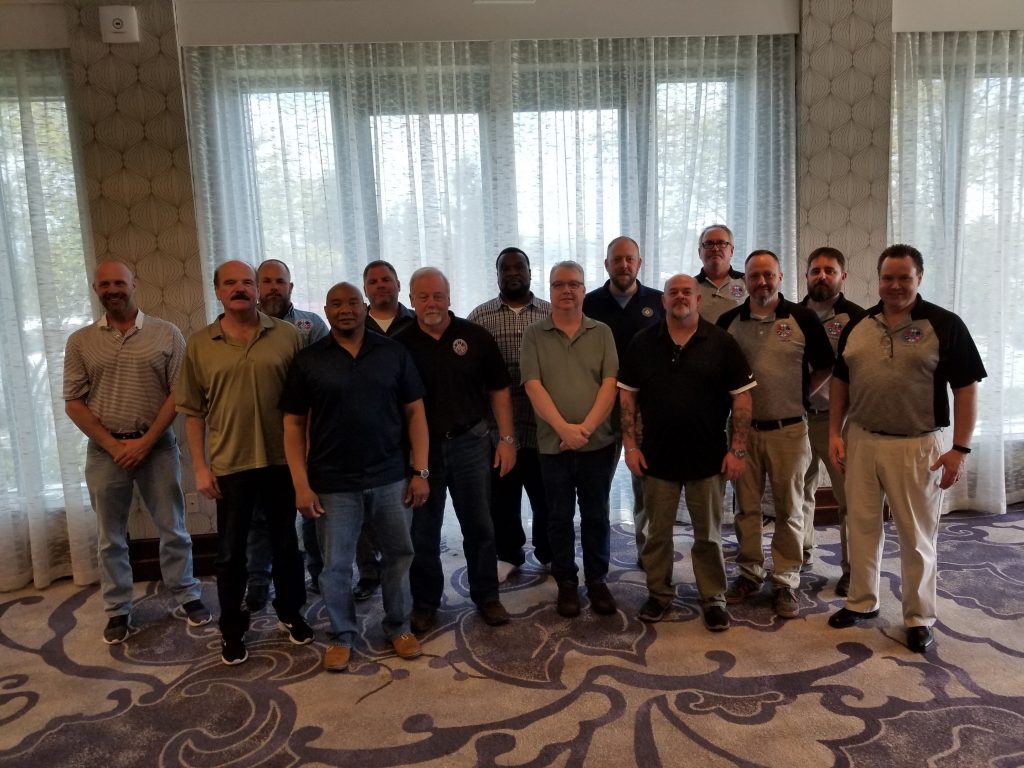 Members of the IAM Local 1916 and Local 78 Negotiating Committees opened negotiations Tuesday, May 14, 2019 with GE Medical Systems in Waukesha, WI.

The contract – which covers nearly 600 Production Associates, Machinists, Tool and Die Makers, Machine Repair and Apprentices – is due to expire June 23, 2019.

“Today’s opening session provided an opportunity for the company and union to exchange initial proposals, and the parties to discuss the path of negotiations for the weeks to come,” said District 10 Business Representative and Co-Lead negotiator Joe Terlisner, who is providing support to both locals.

“This will be an important set of negotiations for GE to get back to being the leader in manufacturing they once were, by showing their employees how much they’re valued,” said Foote.

“This negotiation represents an opportunity for the GE unions and the company to work together to move our business forward into the 21st century,” added Yokofich. “We look forward to getting a strong contract beneficial to the membership and company.”

“I want to thank the members of both local negotiating committees; they have put a lot of hard work and dedication into preparing for these negotiations,” said Terlisner. “The membership is strong within 1916 and 78. The members enthusiastically provide the strength behind these committees. Their support and solidarity are vital as we embark on the negotiations of local language over the next few weeks and national language throughout June.”

Local 1916 and Local 78 are scheduled for local negotiations in Waukesha, WI for several weeks in May. Both locals will then participate in national negotiations in Cincinnati, OH throughout June 2019 with the Union Coordinated Bargaining Committee (CBC). The CBC is made up of eleven (11) unions negotiating as one identity for wages, benefits and retirement plans.

For updates on the negotiations, visit the www.geworkersunited.org website.