Tri City Lodge 1260 in New Holstein, WI recently held a banquet to recognize members of the union who have achieved the 50 year status. Members receiving the 50 year status have been in good standing with the union and received an award, gold card and a 50 year pin. 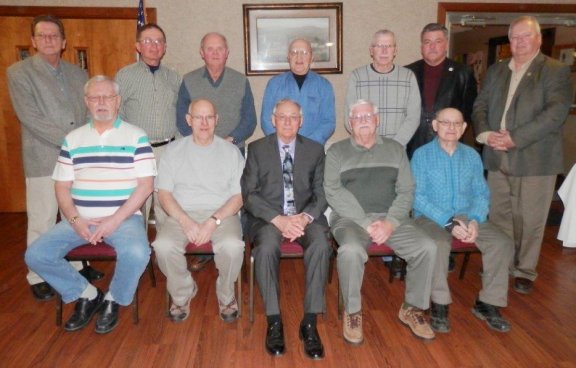 Members in attendance had a chance to reconnect with past co-workers. Reminisce about the good old days and had many good laughs.