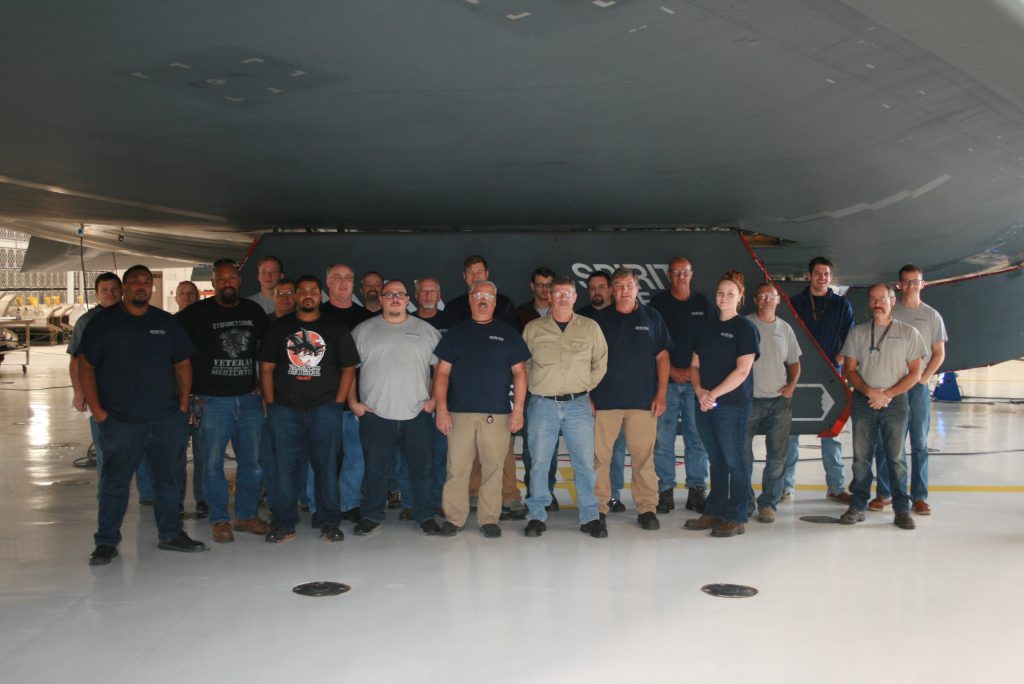 A group of 32 aircraft mechanics employed at Zenetex, a service contractor at Missouri’s Whiteman Air Force Base, voted more than 75 percent in favor of joining the IAM.

A group of 32 aircraft mechanics employed a Zenetex, a service contractor at Whiteman Air Force Base, voted more than 75 percent in favor of joining the IAM.

Zenetex specializes in management and technology support services for a variety of federal government agencies and commercial organizations. The workers, located in Knob Noster, MO, support the B-2 program for the U.S. Air Force.

“These highly-skilled individuals understood their only chance to improve wages and benefits was through collective bargaining,” said IAM Local 778 Directing Business Representative Joe Capra, the lead organizer on the campaign. “They selected the Machinists Union because of our experience in the service contract arena.”

“On behalf of the IAM Midwest Territory, I’d like to welcome to the IAM the Zenetex workers at Whiteman Air Force Base,” said General Vice President Steve Galloway. “You’ve recognized the key to improving your daily lives starts with a union. Congratulations on a successful campaign. And, thank you to DBR Joe Capra and his team for your dedication to improving the lives of Missouri’s working families.”