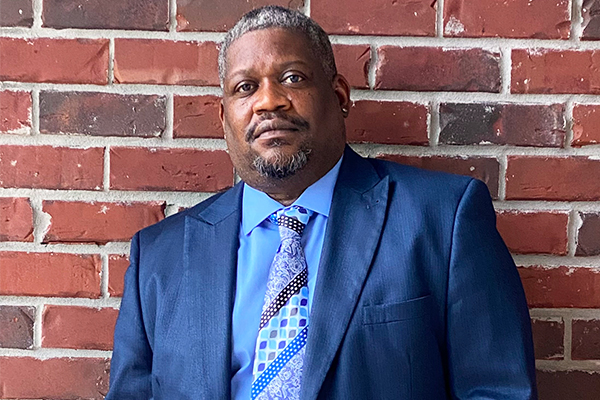 Dixon initiated into IAM Local 759 when he was hired at the Jacksonville Transportation Authority in 2002. He graduated from an apprenticeship program in 2007, becoming a lead electronic technician at the transportation authority.

Dixon was elected Local 759 President in 2008, serving in that position until 2018 when he was appointed President and Directing Business Representative of District 112.

“Brother Reggie brings a wealth of experience in negotiating strong contracts and organizing new members into our great union,” said IAM Southern Territory General Vice President Rickey Wallace. “Reggie has a tremendous passion for service and is driven by the premise that all working people should be treated fairly. Our members will benefit greatly from everything Reggie brings to table as the newest member of the Southern Territory’s team.”