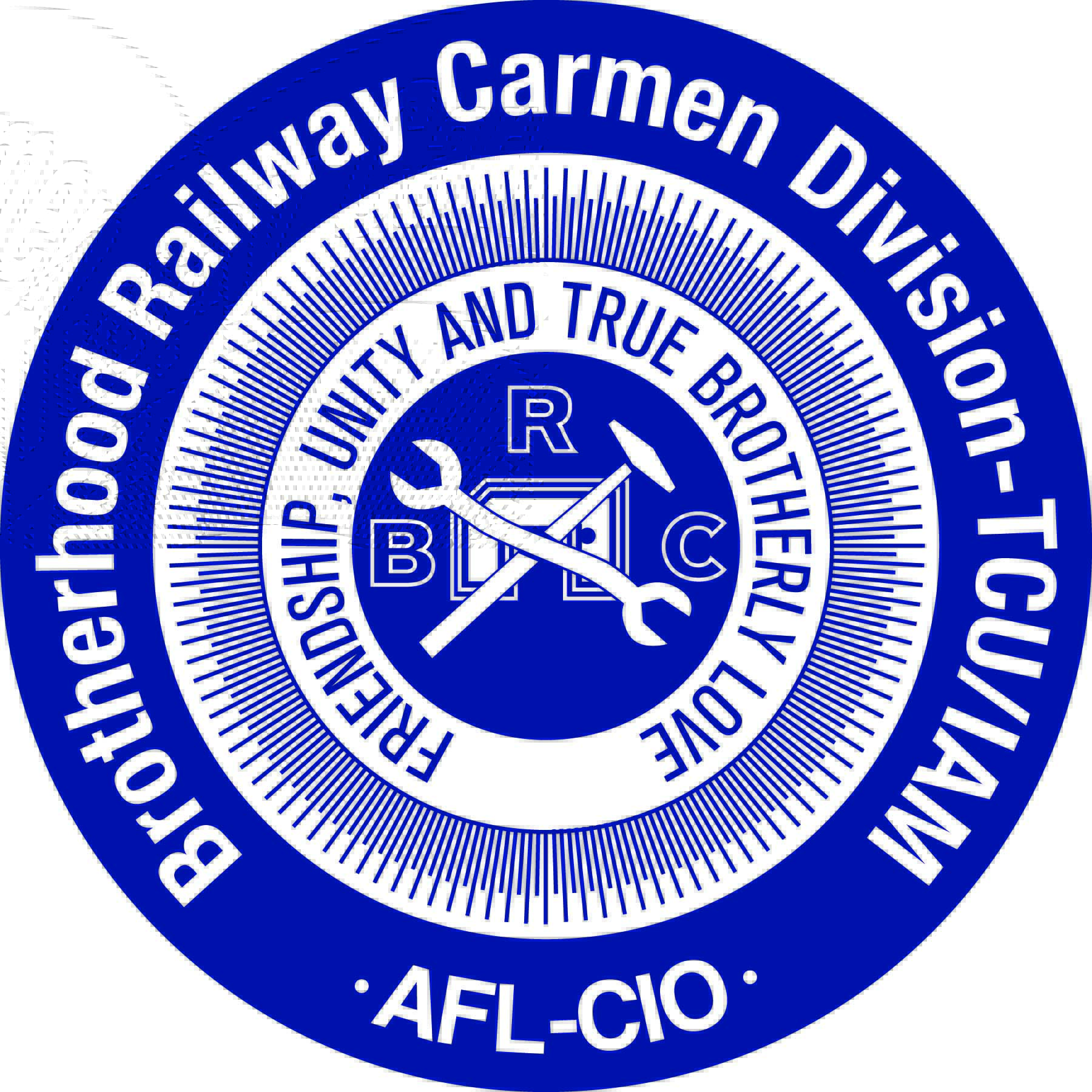 On January 15, 2020, the Federal Railroad Administration (FRA) issued an extensive Notice of Proposed Rulemaking (NPRM) entitled “Brake System Safety Standards.” The NPRM proposed sweeping changes to brake inspections standards, and incorporated into the regulations, a large number of waivers it has issued to railroads and railroad associations. Among these changes, are modifications to regulations concerning air brake tests, end-of train devices, helper service and brake maintenance. In large part, the intent of the proposal was to significantly reduce the number of brake tests performed while increasing network velocity.

The Brotherhood Railway Carman joined with other rail unions to oppose several items discussed in the NPRM. However, despite rail labor’s efforts, FRA issued a Final Rule on December 11, 2020, formalizing all of the changes contained in the NPRM. The Final Rule went into effect that same day. This was a very disappointing outcome for all of rail labor. While the Final Rule covers changes made to several regulations, probably the most significant change came from FRA’s decision to modify the permitted off-air time for equipment contained in Section 232.205, Class I Brake Test – Initial Terminal Inspection, from four (4) hours to 24 hours. FRA based its decision primarily on the following factors:

Rail labor made several arguments against extending the off-air limit to 24 hours. One concern was that particularly cold weather situations can cause freeze-ups in train brake systems to occur. Indeed, the carriers themselves admitted that some, but not all, locomotives have operable air driers or other systems to remove moisture that contaminants from the air supply. Moreover, rail labor also noted that equipment is interchanged and does not remain exclusively on the Class I railroads. In fact, it just takes one (1) piece of equipment with part of the braking operations frozen or blocked by ice to compromise an entire train line.

In addition, rail labor also noted concern with vandalism of the equipment. Extended off-air time is an issue in areas where the potential for vandalism is high due to the location where the equipment is left standing. Under the new 24-hour extension, this will remain an issue that could actually cause more problems since the equipment would now be exposed to vandalism for significantly longer periods under the new rule.

In the end, none of our arguments mattered. And, while we agree that FRA should address safety issues in light of changes made in the railroad industry, not all of the changes made by FRA can ensure the same level of safety that was provided by the former Federal regulations. This certainly applies to the increase of off air-time from four (4) hours to 24 hours, given all of the issues that having the air off line for long periods can cause. Unfortunately, these are the types of decisions that FRA makes under railroad friendly administrations which value convenience and efficiency over the safety of railroad workers and the general public. Hopefully this will change once Joe Biden becomes President and we will have a more labor-friendly FRA to deal with.

Click here to read the decision in the Federal register.