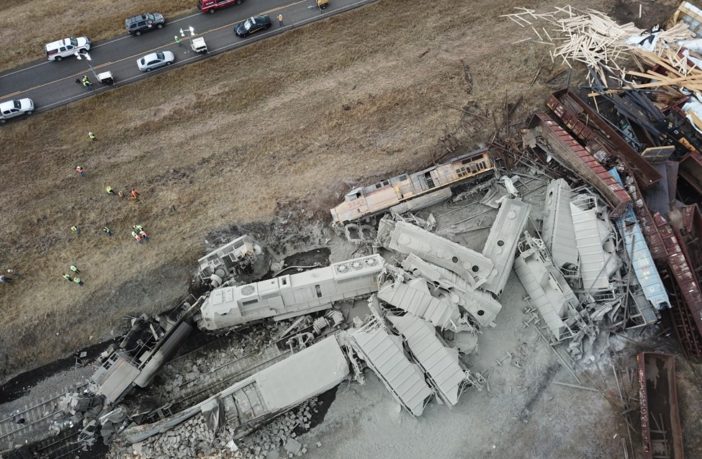 The National Transportation Safety Board determined on Jan. 25 that an airbrake failure caused the fatal, Oct. 4, 2018, collision between two Union Pacific trains in Granite Canyon, Wyo.

In its report issued Jan. 25, the NTSB noted UP’s failure to maintain its railcars, including regularly performing single railcar air brake tests as required by federal regulations, contributed to the collision.

“Had Union Pacific followed the rules and conducted air brake tests, any defects would likely have been identified and this accident could have been prevented,” said Robert Hall, NTSB Director of the Office of Railroad, Pipeline and Hazardous Materials Investigations. “This accident is an example of the industry not complying with federal regulations that are already in place to ensure transportation safety.”