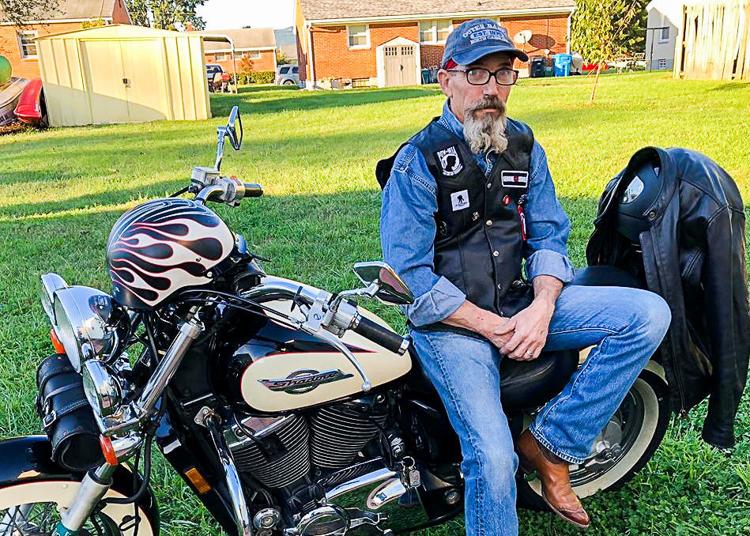 Since 2005, Roanoke residents have assembled rail freight cars for FreightCar America (FCA). And before that, Norfolk Southern Railroad. And before that, Norfolk & Western Railway — arguably the principal reason why Roanoke developed into the city it is today. But unfortunately, FCA’s decision to close the Roanoke shops and move our jobs to Mexico betrays the workers and families that have built our city.

An editorial ran in the Roanoke Times that suggested that our jobs aren’t actually going to Mexico, but to FCA’s last remaining American facility in Alabama (“FreightCar Mexico,” Oct. 8). My coworkers and I would call that “Fake News.” Seriously, what else would you call closing an American facility and opening one in Mexico six months later? And why else were we certified for Trade Adjustment Assistance (TAA) by the Department of Labor, which only applies to “workers adversely affected by foreign trade”?

We could say that means our jobs are going to Mexico. 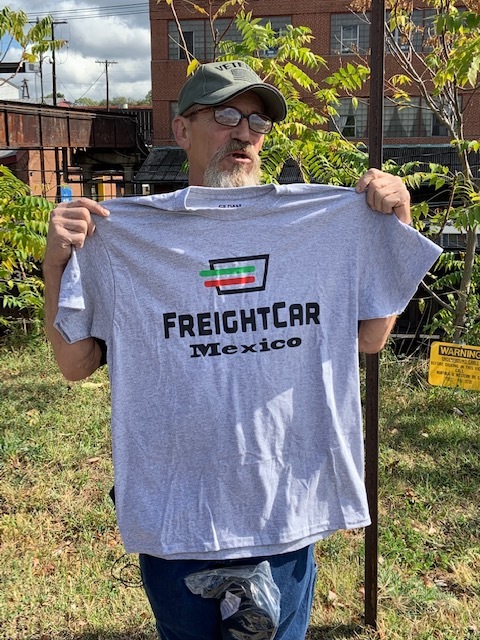 For reference, FCA announced they’ll save $5 million a year from closing Roanoke, while they spend $25 million to invest in a new factory in Castanos, Mexico. After Roanoke closes, FCA’s only remaining U.S. manufacturing facility will be in Alabama. FCA closed its Danville, Illinois facility in 2017 and Johnstown, Pennsylvania facility in 2007. That means Alabama workers could soon face the possibility of their jobs relocating to Mexico too, and why TCU’s President Bob Scardelletti suggested FCA change its name to “FreightCar Anywhere-but-America.”

TCU President Bob Scardelletti said, “It’s a damn shame that our government continues to let these greedy corporations ship our jobs to Mexico…For some corporations, simply being profitable is never enough – especially when they can ship jobs overseas and pay workers pennies on the dollar. We wish all the best to the workers in Alabama, but with Mexican operations coming online next year, I fear their days may be numbered as well.”

Click here to read the full article on the Roanoke Times.