TCU Comes Through With Over 11,000 Calls for Biden and Down Ballot Candidates 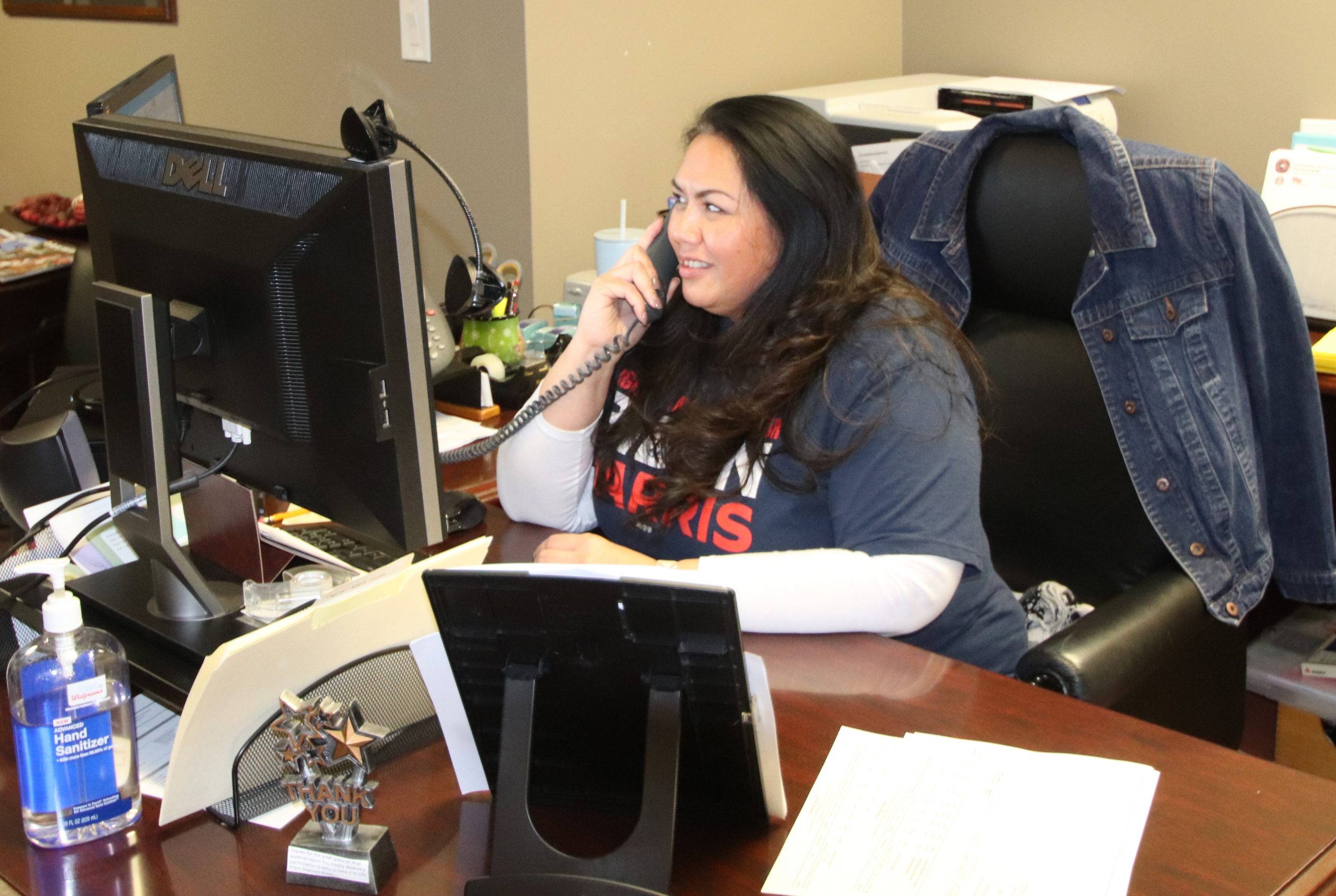 TCU Members from the Philadelphia Amtrak Call Center made calls in support of Representatives Boyle (D), Fitzpatrick (R) and Evans (D) of Pennsylvania, all of which were re-elected. 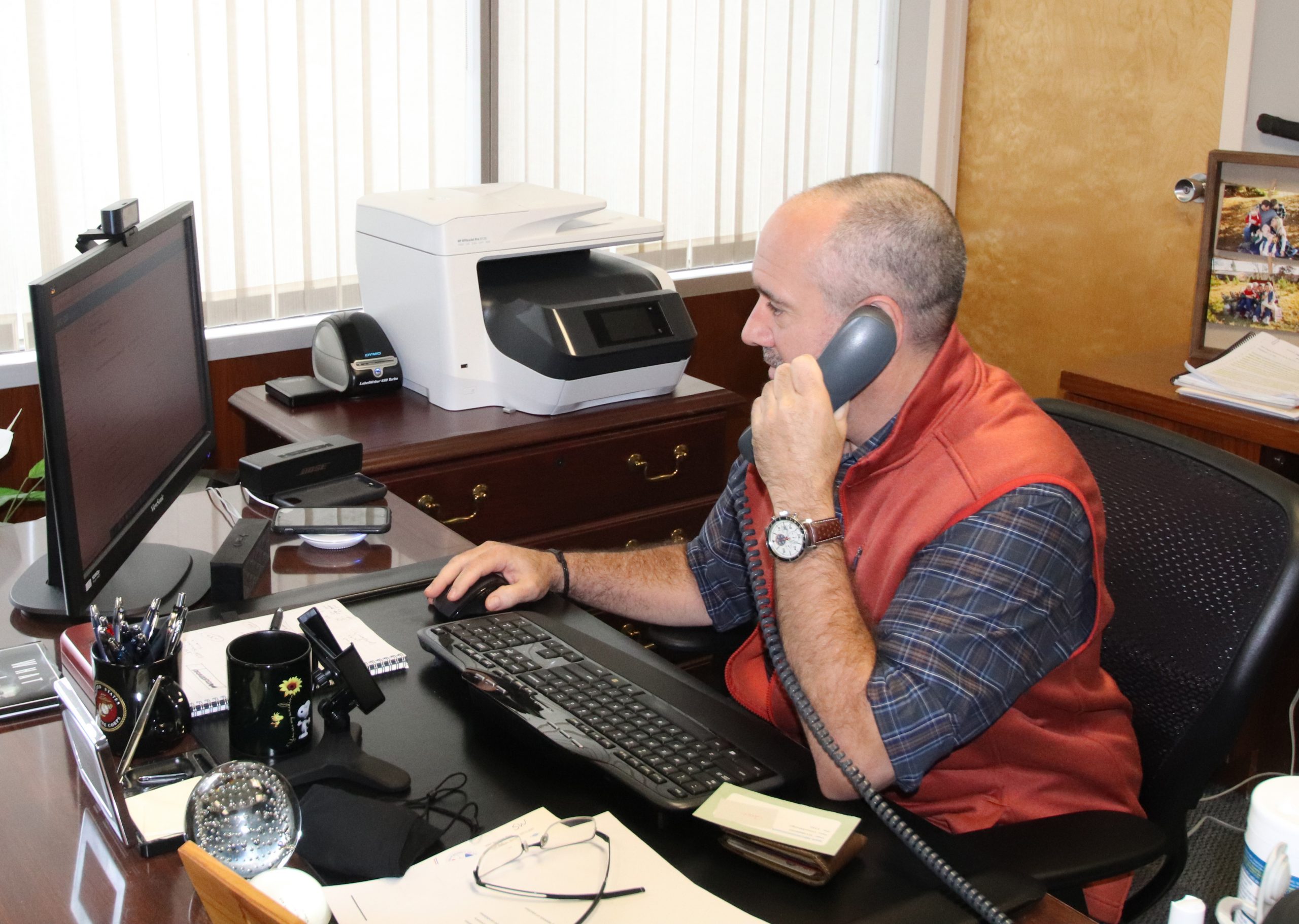 TCU Member Steve Wilhelm makes calls to get out the vote

TCU Members will now concentrate on calling members in Georgia to rally support for the two Democrats in the runoff elections for Senate: Rev. Dr. Raphael Warnock and Jon Ossoff.