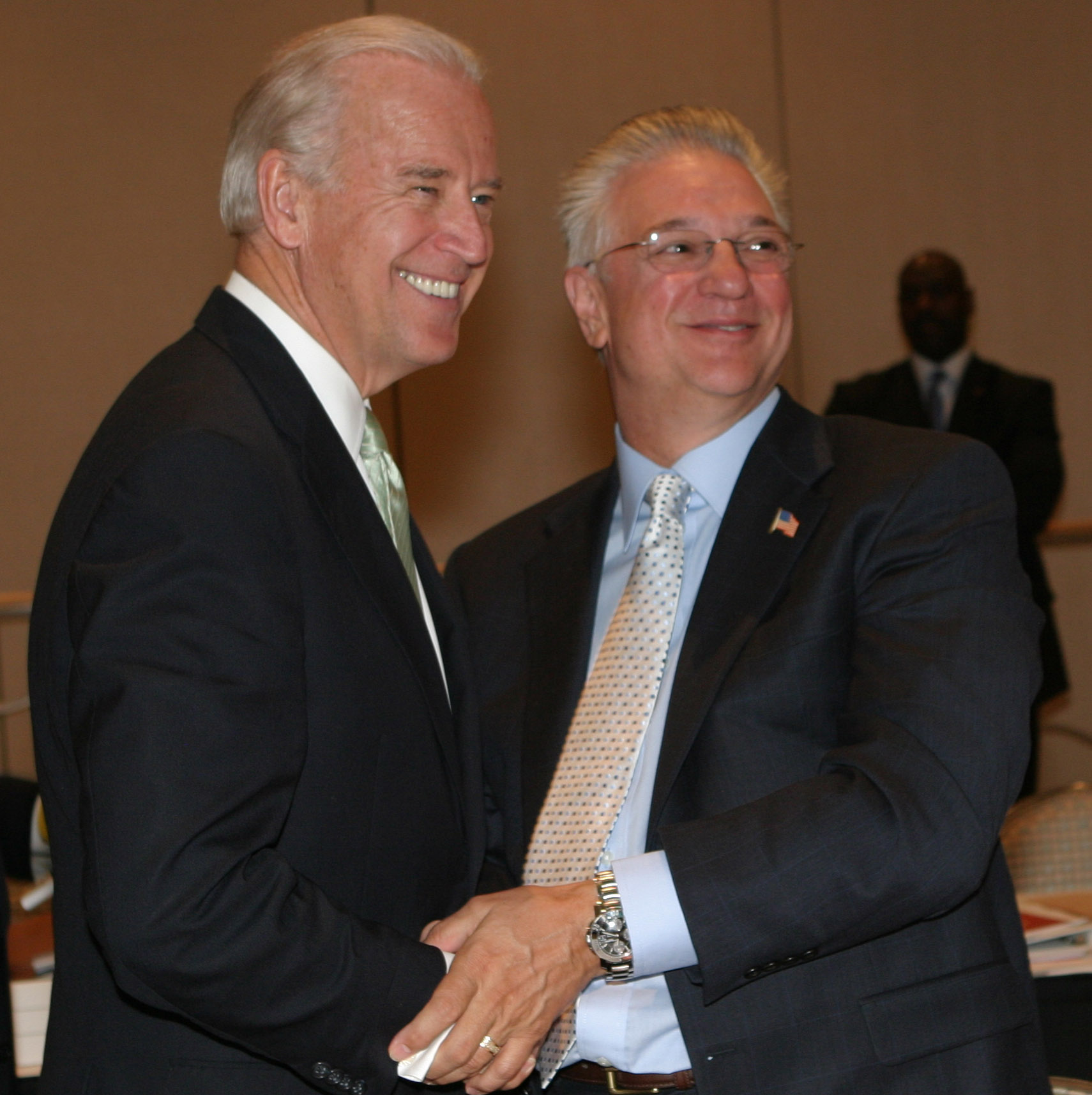 The recent AFL-CIO meetings provided the opportunity to meet important leaders who could make decisions that will greatly affect the membership of TCU. International President Bob Scardelletti met with; Vice President Joe Biden, Secretary of Transportation Ray LaHood and Secretary of Labor Hilda Solis, to put forth personally the needs of TCU members.

Important issues facing TCU members are; where and how the new stimulus money will be spent and appointments to the FAA, FRA, NMB, and Amtrak. High speed rail funding and many other decisions will be made and TCU wants a say in those decisions. Some support of this has already been given: Secretary LaHood said labor would be happy with the upcoming appointments to FRA, NMB and Amtrak, Vice President Biden announced where some of the $1.3 billion for Amtrak in the stimulus package would be spent and Secretary Solis said in her swearing in that the labor leadership is “a very, very important part of what I will be doing in the next few years.” This beginning will provide the foundation for important changes for TCU and its members as well as the labor movement.

See below to view more photos. 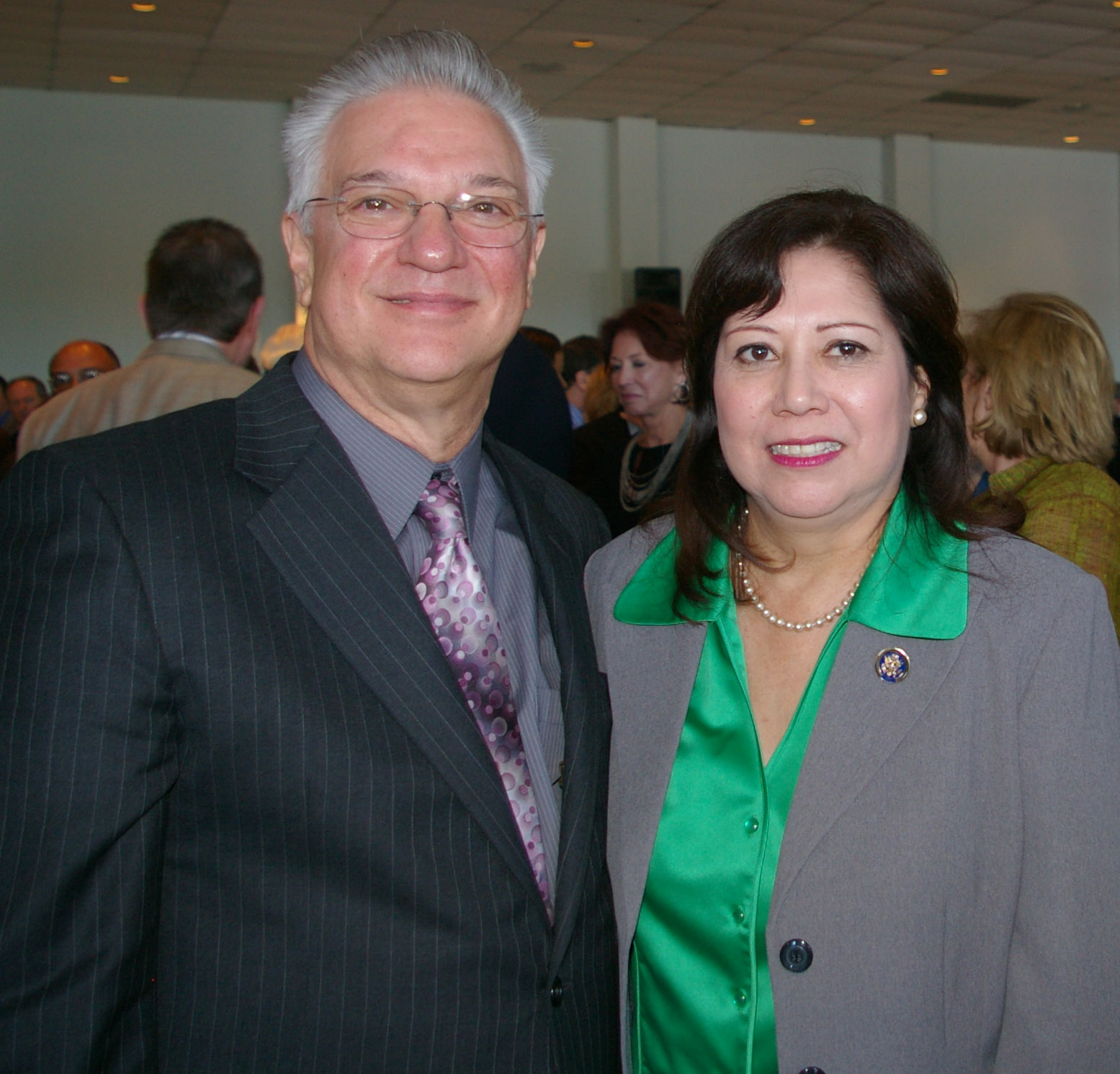 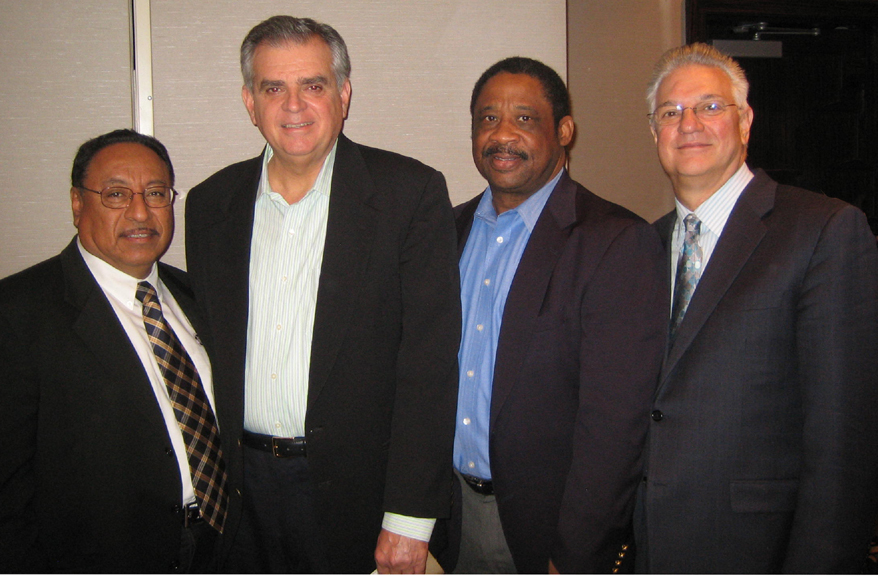