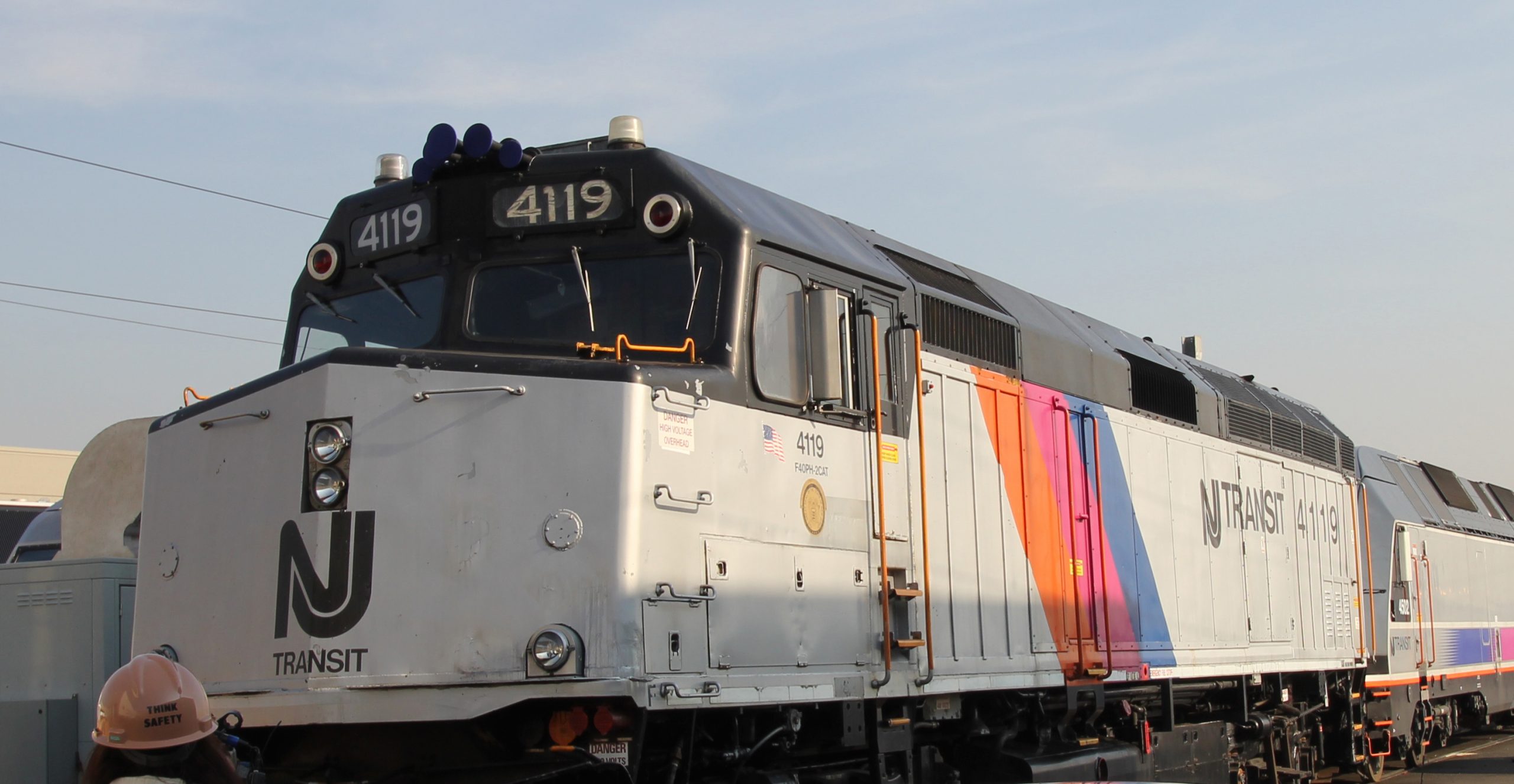 In a letter to Congressional leadership, 36 organizations explained that physical distancing measures, including stay-at-home orders, have taken a serious toll on demand for public transportation services. This, in turn, has placed a major strain on funding sources public transportation agencies traditionally rely on, including farebox revenue and sales tax receipts.

As a result, “some public transit systems are in danger of heading into a ‘transit death spiral’ where evaporating revenues lead to cuts in services, which in turn cause riders to find alternative means of transportation, further incapacitating transit systems to the point where they become insolvent and inoperable,” the letter states.