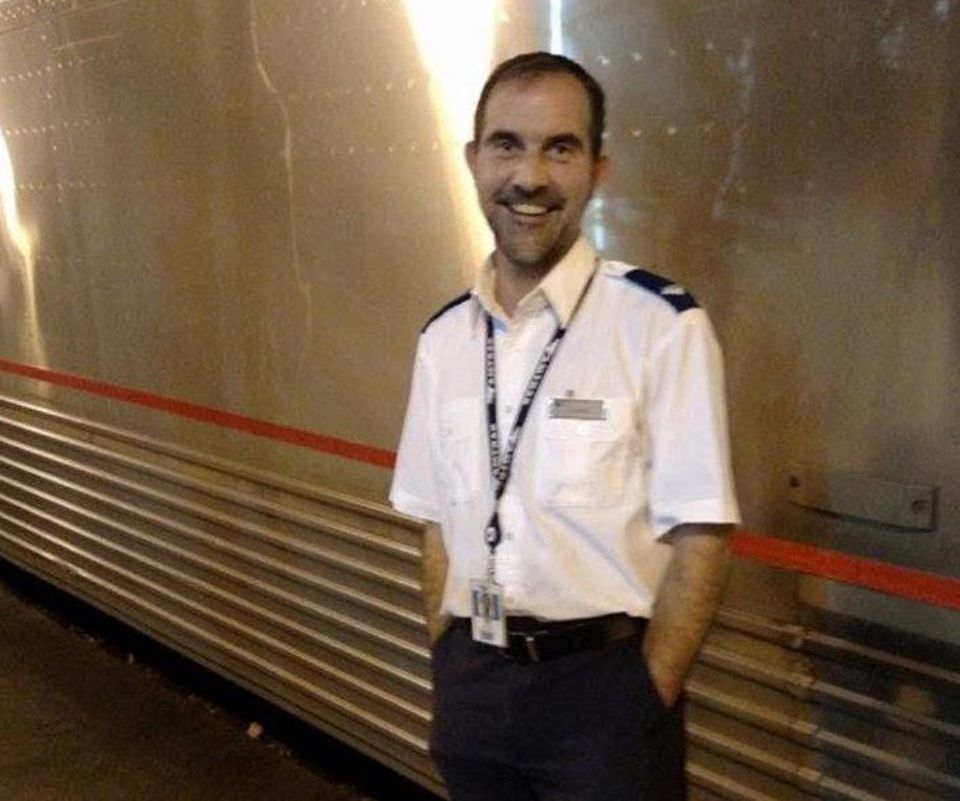 In an Amtrak train stalled in mountain snow, with 183 people stranded, James Lake didn’t hesitate to give a hand. James is an on-board lead service attendant for Amtrak and member of TCU Local 2508.

Lake was running the Coffee Car on the Amtrak Coast Starlight route from Washington to Southern California when the train hit a fallen tree and became stranded for more than 36 hours.

James helped passengers in any way he could: he found places for children to nap, made diapers out of terrycloth towels. He helped keep the passengers calm in a very stressful situation and the passengers really appreciated that he was on-board.

Every passenger one after another pointed out the person that brought them comfort during a very hectic time and that was James Lake.

“He kept the whole train connected in a family kind of way…It rekindled my faith in humans,” said passenger Barbara May, a 64-year-old retiree traveling from Eugene to Klamath Falls with her dog Scruffy.