Buffenbarger Urges Congress Not to Drop Hammer on Unemployed 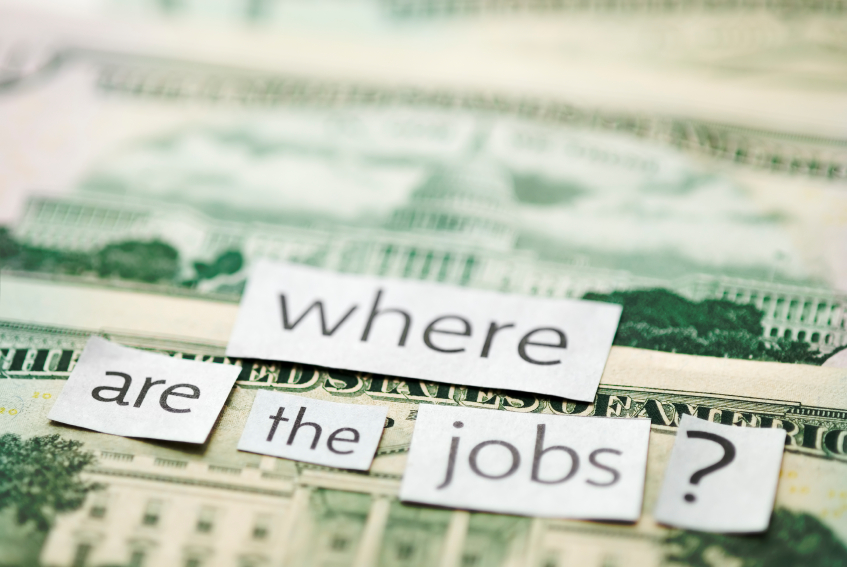 On December 28 the EUC program will also end and an additional 1.9 million Americans will have their unemployment compensation cut in the first six months of 2014.

“While unemployment benefits average a modest $300 per week, unemployment compensation puts food on the table, helps provide resources for the unemployed to look for work and provides support for consumer demand,” continued Buffenbarger. “Ending the EUC program will cost our economy 200,000 urgently needed jobs.”