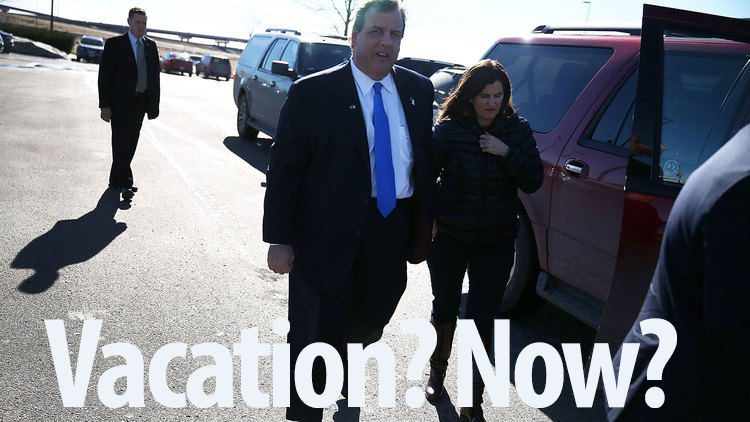 IAM members at NJT have been negotiating for a fair contract for more than five years and are five days away from being forced into a strike that would have a tremendous affect on the state of New Jersey and the entire New York Metropolitan Area, including Newark Liberty International Airport.

“This is just another slap in the face to IAM members,” said General Vice President Sito Pantoja. “New Jersey Transit workers and the public should be outraged. The governor’s first priority should be the fair resolution to this contract dispute, so New Jersey Transit keeps running.”

The low priority placed on NJT is nothing new. Since 2002, ridership is up almost 20 percent while state funding is down over 20 percent.

General Vice President Pantoja has contacted IAM local lodges in the tri-state area to support IAM members on strike at New Jersey Transit and expressed the full support of the Grand Lodge to Local Lodge 1041, whose members will strike NJT at 12:01 AM Sunday, March 13th if an agreement is not reached.