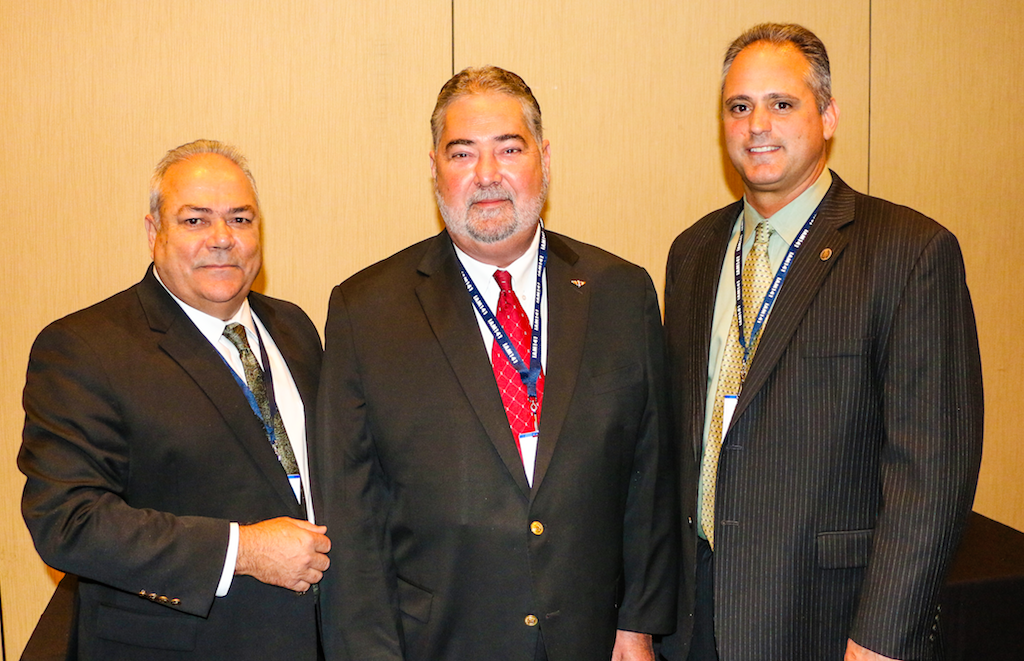 “I have the utmost respect for each and every representative in this room,” said GVP Pantoja. “Every day they are fighting for our members’ rights, trying to protect and better their jobs. Without their efforts, our union wouldn’t be as strong and united as we are.”

DL 141 is the largest district lodge in the IAM, representing over 40,000 members. To learn more about IAM District 141, visit their website at www.iam141.org