The FAUC praised the Obama Administration’s appointments to government agencies responsible for air transport safety, modernization and labor relations and noted that the President’s decisions have shown competence and a true dedication to safety, the future of air transport and the rights and needs of passengers and Flight Attendants. 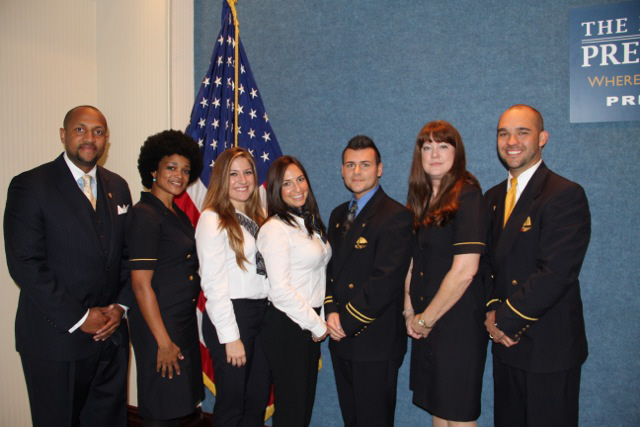 The coalition further stated that the Obama Administration’s policies have improved the working conditions of Flight Attendants in the United States. Modifications to laws such as the Family and Medical Leave Act (FMLA) and the Occupational Safety and Health Act (OSHA) have been long sought by Flight Attendants.
“We announced our endorsement of President Obama’s re-election in March and we reaffirmed that endorsement this month at our quadrennial Grand Lodge Convention in Toronto,” said IAM Local Lodge 2339O President Troy Marr. “On behalf of IAM Flight Attendants, we are dedicated to ensure that Barack Obama is re-elected in 2012. President Obama has shown Flight Attendants that he cares about our issues by extending “Known Crew Member” status at airport security checkpoints to us, by expanding FMLA coverage to our profession and championing soon to be OSHA protections that will make aircraft cabins safer for passengers and crewmembers.”

The FAUC plans to mobilize members in key swing states.