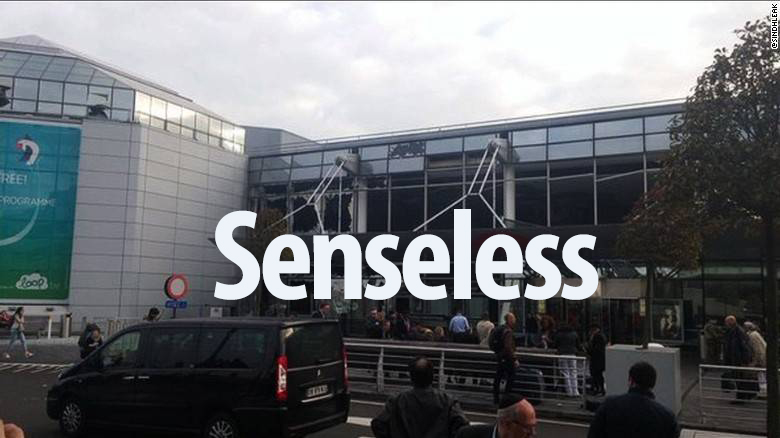 “Being the largest air and rail transportation union in North America, and a proud member of the 4.5 million member International Transport Workers Federation (ITF), the IAM is especially sensitive to the senseless and cowardly acts of terror that occurred in Belgium today that targeted the city’s airport and metro system.

On behalf of all IAM Transportation Department members, I would like to extend our sincere condolences to the victims and their families of the blast and our hope that the terrorists are brought to justice.

I ask that all IAM members remain safe and vigilant, whether on the rails or in the air, as we are on the last lines of air and rail security.”